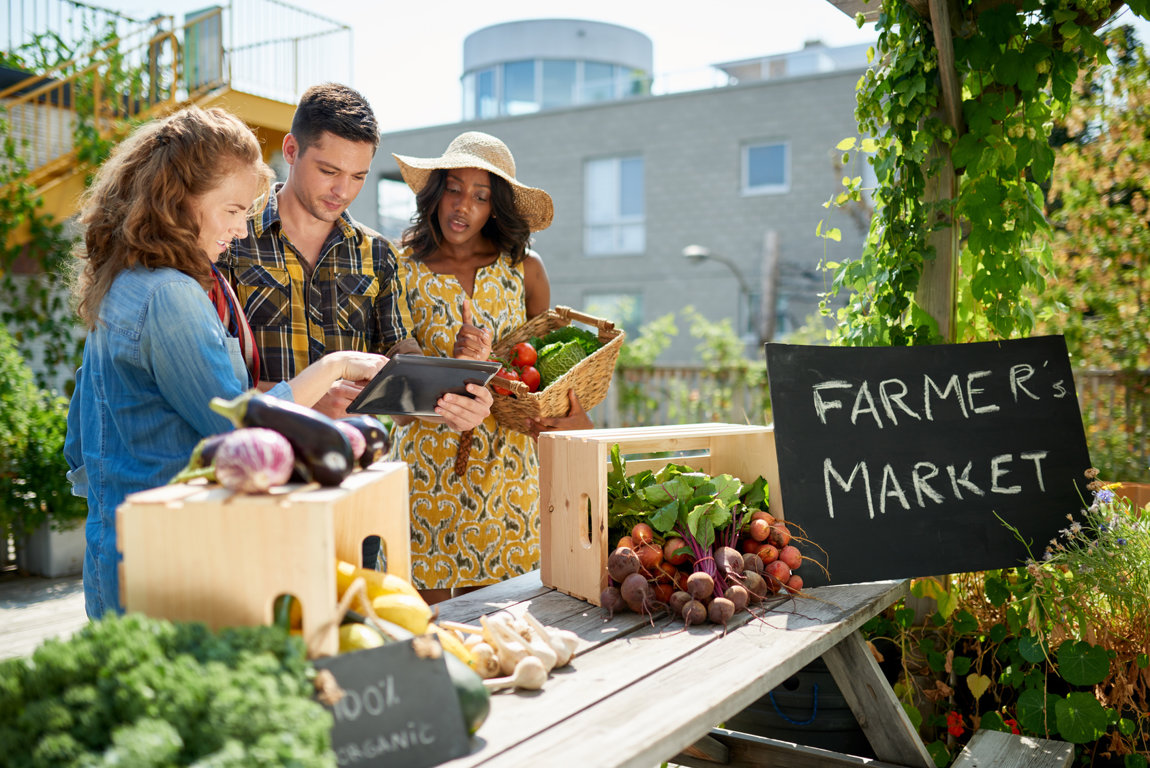 While there are many lifestyle changes you can make to help the environment, no other lifestyle decision can compare with the positive environmental impacts of veganism.
Veganism is a compassionate lifestyle of daily decisions that reject the exploitation and harm of animals. Vegans do not consume food that is derived from animal sources, do not purchase products made from animal sources, do not use services in which animals are harmed, and do not involve themselves in activities that cause intentional harm or exploitation of living beings. Vegans attempt, as much as possible, to live their lives free from all forms of animal exploitation. It is a humane, responsible and healthy choice.
And not only does veganism help animals, it helps the planet – in a big way. Becoming a vegan is the single, most effective action you can take to help the environment. Adopting a compassionate lifestyle can have a profound impact not only on you and your family, but also on the planet. Our fragile environment benefits immensely by your vegan choices.
Animal agriculture is the leading cause of deforestation, water consumption and pollution. It is responsible for more greenhouse gases than the transportation industry. Factory farms are a primary driver of topsoil erosion, rainforest destruction, species extinction, habitat loss and ocean dead zones. Raising animals for food requires massive amounts of land, food, energy, and water and causes immense animal suffering.
It takes 12 times as much land, 13 times more fuel and 15 times more water to make a pound of animal protein than to make a pound of plant protein. Adopting a vegan diet saves 20 pounds of CO2 equivalent, 45 pounds of grain, 1,100 gallons of water, 30 square feet of forest land, and one animal every day!
ENVIRONMENTAL BENEFITS OF VEGANISM
Vegans save more than farm animals. Animal agriculture is the leading cause of species extinction, habitat destruction and wildlife culling. Each year the USDA kills millions of wild animals.
Vegans help save aquatic animals and ecosystems. Commercial fishing methods often clear the ocean floor of all life and destroy coral reefs. Thousands of dolphins, sea turtles, sharks, and other “bycatch” animals are killed each year. Fish farms release antibiotics, feces, parasites, and non-native fish into aquatic ecosystems, and farmed fish are often fed massive amounts of wild-caught fish.
Vegans reduce the adverse impact of climate change. Animal agriculture is responsible for more greenhouse gases than the entire transportation industry combined. A staggering 51 percent or more of global greenhouse-gas emissions are caused by animal agriculture. Methane (CH4) emissions have over 20 times the global warming potential of CO2.
Vegans reduce the destruction of forests. Animal agriculture is the leading cause of deforestation. Up to 91% of Amazon Rainforest destruction is caused by animal agriculture. One of the main crops grown in the rainforest is soybeans used specifically for animal feed. Plant-based diets require 20 times less land than animal-based diets.
Vegans reduce pollution caused by animal breeding, animal processing and food processing. Deforestation for animal grazing and feed crops is estimated to emit 2.4 billion tons of CO2 each year. Burning fossil fuels to produce fertilizers for animal agriculture may emit 41 million metric tons of CO2 each year. Animal agriculture contributes to air pollution by releasing compounds such as hydrogen sulfide, methane and ammonia.
Agriculture animals produce many times more excrement than does human population – a staggering 500 million tons of manure each year in the US alone. There are no animal sewage processing plants; most of the sewage is stored in waste “lagoons” or sprayed into the air.
To prevent disease in crowded, filthy conditions and to promote faster growth, farm animals are fed numerous antibiotics. Around 75 percent of these antibiotics end up undigested. These antibiotics can contaminate crops and waterways through urine and manure, and can ultimately be ingested by humans.
Vegans save and protect precious water resources. Animal agriculture is the leading cause of all fresh water pollution, the leading cause of ocean dead zones, and the leading cause of Great Barrier Reef die-off. Bacteria and viruses can be carried by runoff and contaminate groundwater. Runoff is one of the leading causes of pollution in rivers and lakes.
Animal agriculture is responsible for 55% of US water consumption. It takes 683 gallons of water to produce just 1 gallon of milk, and more than 2,400 gallons of water to produce 1 pound of beef. 1 pound of tofu requires only 244 gallons of water to produce. Every vegan saves approximately 219,000 gallons of water every year.
Veganism feeds more people and could end world hunger. Animal agriculture contributes to world hunger. Livestock consumes up to 50% of all grains produced each year. 45% of the earth's entire ice free land is used for animal agriculture.
HEALTH BENEFITS OF VEGANISM
While going vegan helps us help nature, nature rewards our efforts with a bounty of health benefits. You can reduce the risk of many diseases by modifying your diet habits and becoming a vegan.
A plant based diet reduces the risk of cancer as carcinogens and other harmful chemicals are used in growing, processing and storing animal based food products.
Vegans have less risk of heart disease and high blood pressure as most plant foods do not add bad cholesterol to your body and clog your blood vessels. Animal foods saturated with excessively high amounts of fat and other enzymes have an adverse impact on the natural body processes.
Veganism can help prevent the onset of diabetes as most plant based foods tone up the glucose handling mechanism of your body, adding strength and boosting the natural metabolic process without the harmful enzymes and secretions you normally get with animal based foods.
Vegans have less chance of getting rheumatoid arthritis as plant based foods do not create toxins in your body during their natural metabolism.
A vegan lifestyle helps animals, the environment and you. By opting for plant based foods and products, you are choosing compassion, health and responsible living. And choosing to go vegan really could save the world.

NEXT: Environmentalism With Your Fork