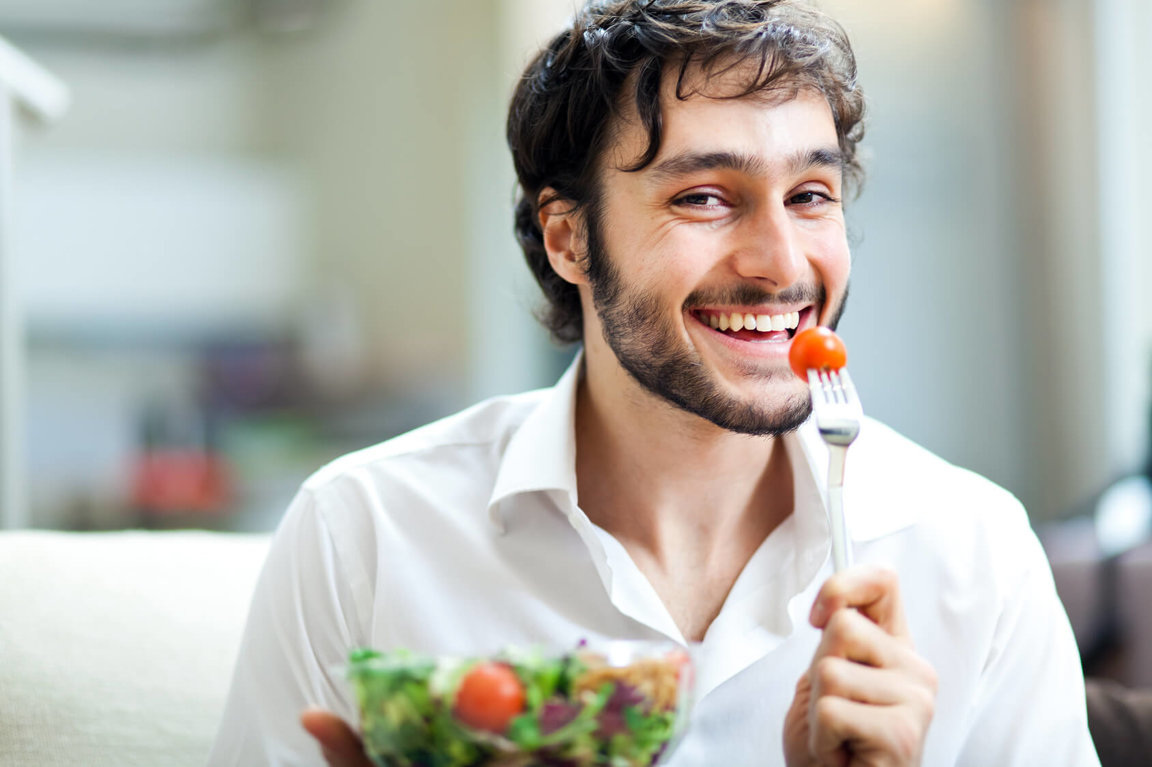 There are many things we can do or not do to help the planet. But did you know you can help save the Earth by going green with your fork? By purchasing plants over meat you can help end the destruction of our soils, forests and oceans, eliminate water and air pollution, and even stop species extinction. Take the plunge into positively changing your life and the lives of billions of people on this planet by choosing a vegan diet.
The raising of the cows, heifers, beef cattle, calves, sheep, lambs, hogs, pigs, goats, horses and poultry not only pollute our bodies but also our environment. The livestock industry, more appropriately referred to as the factory farming industry, is a major player in the devastation of our environment – polluting our air and water while destroying our ecosystems.
Water and Air Pollution
The United Nations reports that raising animals for food generates more greenhouse gases than all the cars and trucks in the world combined. Factory livestock farms are the largest source of water pollution that contributes not only to the degradation of our streams, lakes, rivers and oceans but also to the land. The range of statistical analysis conducted, and the surmountable facts, all point to the cure; going vegan.
Did You Know?
- Factory farming is responsible for 18% of CO2 greenhouse emissions and 64% of ammonia which produces acid rain.
- Switching to a meat-dairy-egg free diet can save 50% more CO2 emissions than driving a Prius.
- Livestock animals produce toxic excrement from the high levels of antibiotics and hormones they are given.
- Cows and sheep account for 37% of the total methane generated.
- Methane is 25 to 100 times more damaging than CO2.
- Cows alone produce approximately 120lbs of manure per day, as many as 20 to 40 humans. And their manure produces about 150 billion gallons of methane per day.
- The overpopulation of animals in theses factories creates unmanageable amounts of waste. It is collected in cesspools and is either sprayed on fields or left to sit. The toxic fumes from the pools are emitted into the air and harm the environment – causing health issues to the people living in those areas.
- In the US 55% of water is consumed by animal agriculture while only 5% is used by households.
- 1 cow drinks up to 50 gallons of water per day. It takes 683 gallons of H2O to make 1 gallon of milk. 2,400 gallons of water are used to make 1lb of beef. 477 gallons are needed to produce 1lb of eggs, and 900 gallons are used in the process of making cheese.
- Runoff water from factory farms and livestock grazing is the leading cause of dead zones in our oceans and eutrophication in our freshwater sources.
Soil Erosion, Deforestation and Habitat Loss
From air and water to land, the business of animal agriculture is destroying our environment. With over 30% of Earth’s landmass being used to raise animals for food – including both grazing and growing feed crops – topsoil erosion, deforestation, habitat loss and species extinction are of major consequence.
Did You Know?
- 70% of the grain grown in the US is used to feed farmed animals.
- 56 million acres of land are used to feed factory farmed animals, while only 4 million acres produce plants for human consumption.
- It takes 20 times less land to feed someone on a plant based diet than it does to feed meat eaters.
- It takes 10lbs of grain to produce 1lb of meat.
- The rapid growth of livestock leads to deforestation, particularly in Latin America. 70% of the Amazon Rainforest has already been destroyed and is now occupied by pastures and feed crops.
- Tropical deforestation and forest clearing have adverse consequences that contribute to climate change, biodiversity loss, reduced timber supply, flooding and soil degradation.
- Unlike sustainable farming systems that work harmoniously with the natural environment by rotating crops to help replace nutrients, unsustainable industrial farming uses one crop that is not rotated which leads to loss of soil fertility.
- Low soil fertility causes farms to continuously move from place to place which leads to deforestation and rapid growth in weeds.
- The use of herbicides to combat weeds and pesticides to eliminate insects both harms the soil fertility and ultimately contaminates our water sources through runoff.
- Land based factory farming has caused more than 500 nitrogen flooded dead zones around the world.
Farmed animals are bred in mass amounts and consumed by masses of humans. The unsustainable ways in which we produce eggs, meat and dairy is a threat not only to public health, but is damaging our environment.
The positive effects of going vegan are limitless and results in significant reductions in climate change, rainforest destruction and pollution of our air, water and land. While one person alone cannot change the consequences that have been placed on our environment, we as a whole can use our knowledge and voices to spread the word that veganism is not just about health but is also about going green by eating green.