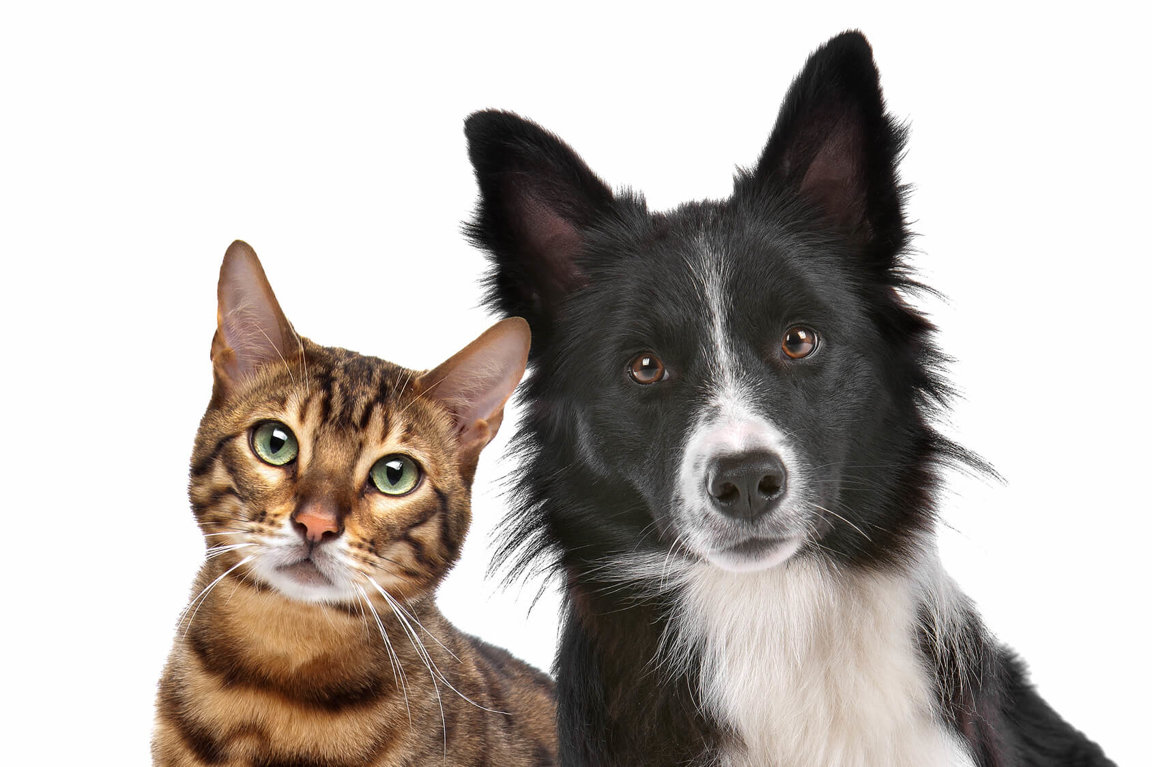 In a perfect world, animals would be free to live their lives to the fullest: raising their young, enjoying their native environments, and following their natural instincts. However, domesticated animals cannot survive "free" in our concrete jungles, so we must take as good care of them as possible.

People with the time, money, love and patience to make a lifetime commitment to an animal can make an enormous difference by adopting from shelters or rescuing animals from a perilous life on the street. 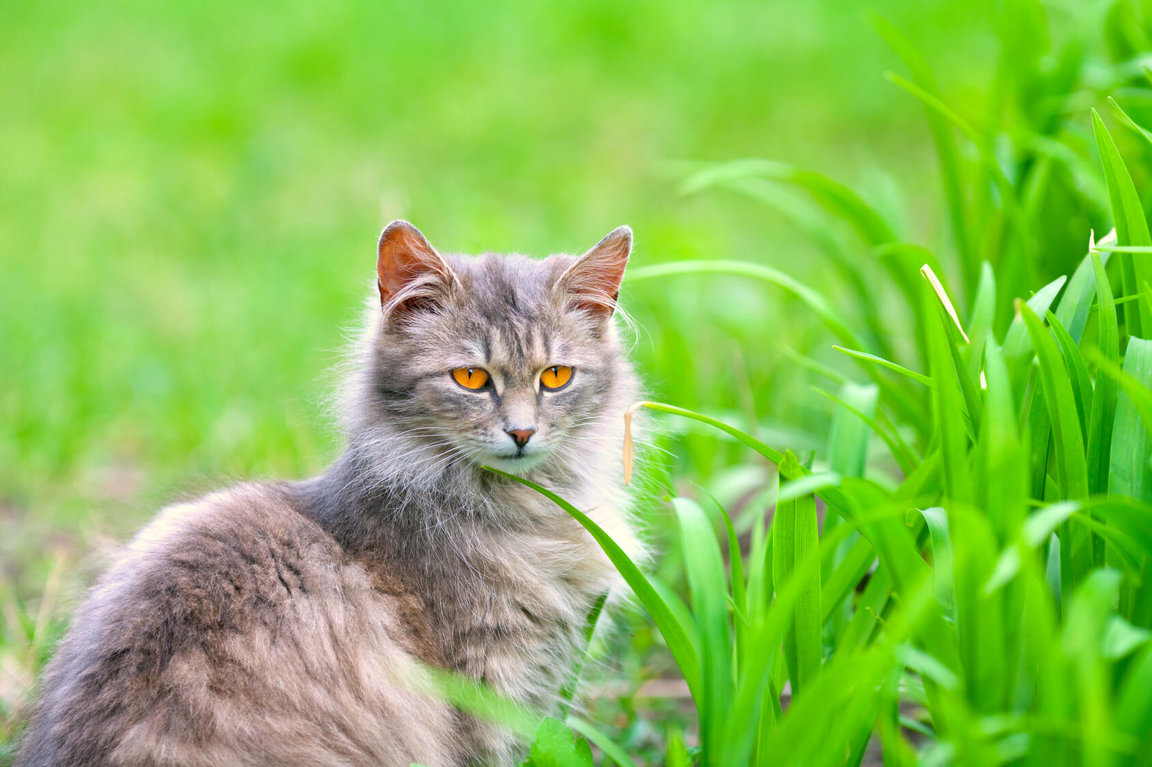 Cats have long been valued by humans for companionship and are the most popular companion animal. There are over 500 million domestic cats throughout the world. Descended from African wildcats, they began to share homes with humans about 10,000 years ago.

Cats are felids, which are mammals that include lions, tigers, cougars, jungle cats, wildcats, mountain cats, sand cat and other wild cats. They all share a common ancestor that lived around 6–7 million years ago in Asia. Domestic cats are not radically different from wildcats, so they can interbreed. Unlike dogs, cats have not undergone major changes during the domestication process. They are still capable of surviving in the wild. Despite being solitary hunters, cats are social animals. 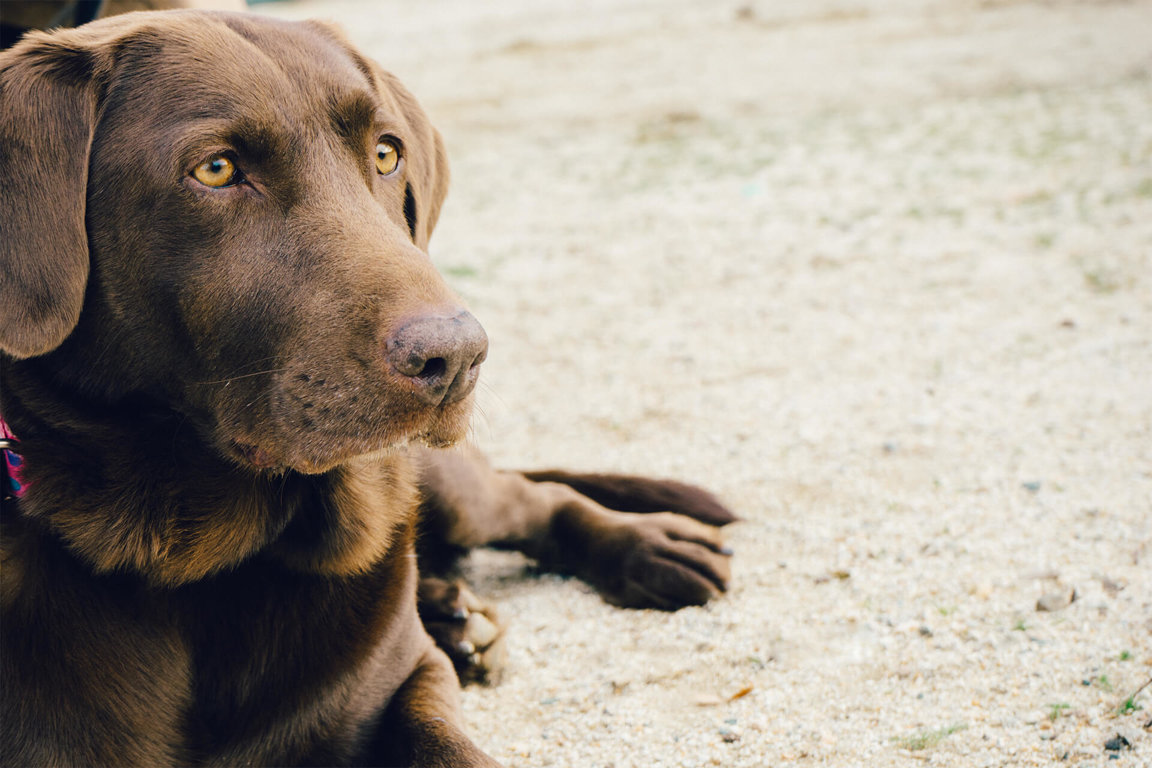 The most widespread form of interspecies bonding occurs between humans and dogs. These intelligent, social, emotional and playful creatures have learned to communicate and interact with humans in a way no other species can. The genius of dogs is that they use humans to get what they want. At one point in wolf evolution, a group of wolves decided to take advantage of humans. Dogs domesticated themselves through a natural process and have become a part of the human family. No other species can read our gestures as well as dogs can. It allows them to be incredible social partners with humans. Their ability to interpret our gestures also helps them complete tasks they can’t complete on their own.

The keeping of dogs as companions has a long history. Dogs began from a single domestication thousands of years ago. They are not a descendant of the Gray wolf as previously believed. They were originally domesticated from a now extinct wolf. 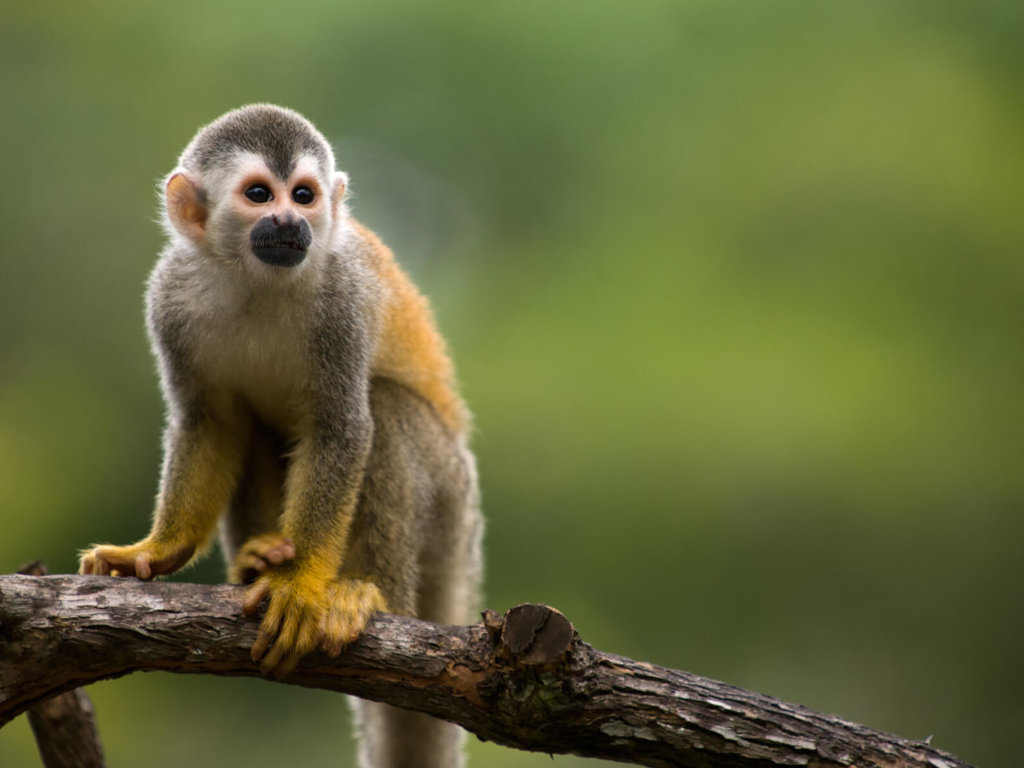 Many people appreciate the mystic and beauty of exotic animals such as reptiles, amphibians, birds or mammals of non-native species or individuals of native species that have been raised in captivity. They succumb to the temptation of purchasing critters, reptiles, amphibians and other exotic animals, often on impulse. Too often little thought is put into the care and commitment necessary to properly provide for these animals. Parents frequently purchase the animals as learning aids or entertainment for their children who are far too young to be responsible for an intelligent, emotional, living being.

If you have the time, resources and compassion to make a home for a critter, reptile, amphibian or exotic animal, adopt rather than supporting the inhumane pet trade industry. Like dogs and cats, millions of mice, rats, guinea pigs, hamsters, gerbils, reptiles, exotic animals and "pocket" pets are available through humane societies, shelters and rescue groups each year.