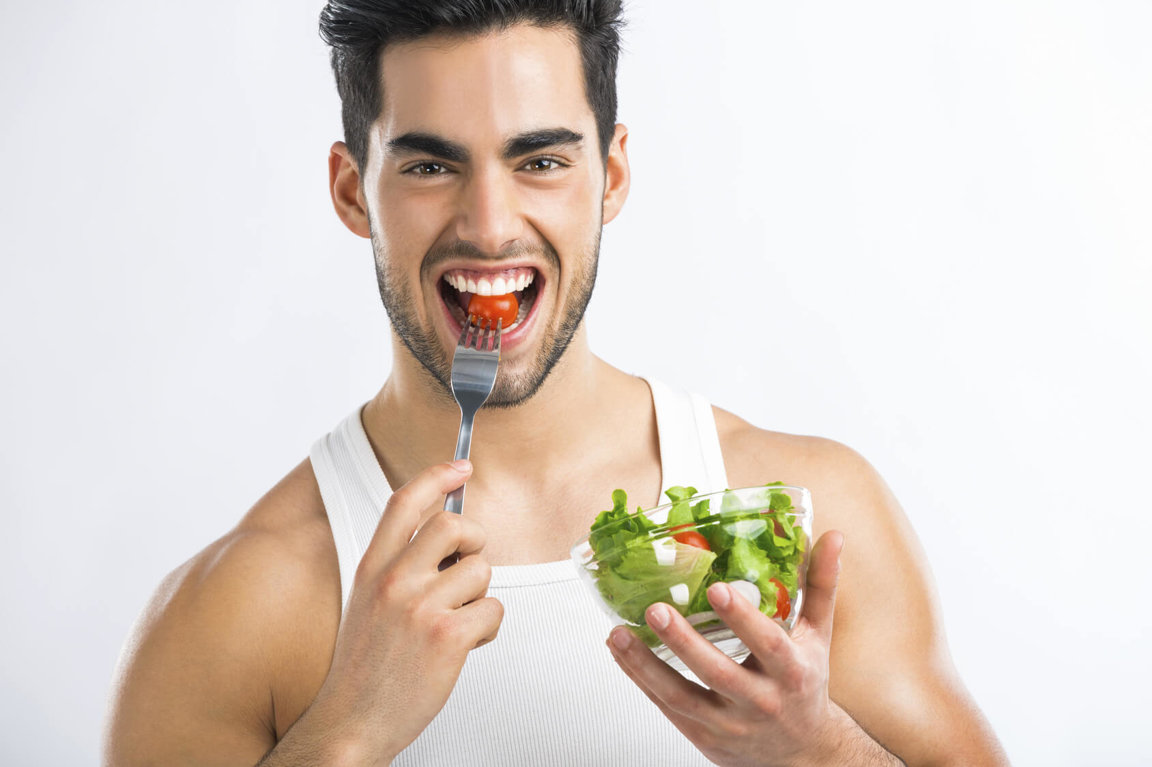 Animals and plants are being driven to extinction at unprecedented rates by animal agriculture. Animal farming has affected the environment and wildlife in detrimental ways. Our demand for meat has led to the loss of large numbers of animals, caused massive water and land pollution, and has been a major contributor to deforestation and greenhouse gas emissions.
With world population coming close to 10 billion by 2050, it is predicted that meat production, which has already tripled in the last 30 years, will double by 2050. Livestock farming has already taken up about 25% of the Earth’s land area, with 70% of farmlands used for rearing animals. Each passing minute lands about the size of seven football fields are cleared for the use of livestock production.
Every day an alarming number of plants and animals are lost to extinction. Researchers agree we are undergoing massive life extinction, the first mass extinction as a result of human explosive growth and voracious eating habits. Meat production has now become the biggest threat to animal life, as well as the ecosystem.
The animals used to meet our dietary demands account for 20% of the entire animal population. In the United States alone, animals raised for food are at about 10 billion; equivalent to 32 animals per person every year. On a per capita basis, Americans are the largest consumer of meat. A single individual consumes 203 pounds every year. And the unsustainable American diet is spreading globally.
If all Americans cut out meat from their meals for just one night, the emissions saved would equal the emissions that 40 million cars give off in a year. If Americans reduced their meat consumption by 30%, the greenhouse gas reduction would be equivalent to driving a car over 2,700 miles, and 340,667 gallons of water would be saved each year – per person.
Throughout the world, animal species like deer, elk and pronghorn are killed in huge numbers just to make room for providing more grazing land for cattle. Environmentally critical animals like beavers and prairie dogs are also killed in huge numbers because livestock managers consider them disruptive.
Public lands and funds are being hijacked. Over 175 endangered species are being threatened by livestock farming on American public lands alone, where livestock grazing is promoted and protected. 270 million acres of United States lands have been set aside for raising livestock on federal property. 80% of arable lands in the U.S. are already used for rearing of animals and farming. This is almost equivalent to the total land mass of the lower 48 states.
Over half of the grains grown in the country are used for feeding livestock, while more than 50% of water is used for livestock production. Government agencies, such as Wildlife Services, kill millions of animals each year to provide more grazing land for cows and animals raised on ranches.
“Predator control” programs, which are meant to provide protection to the livestock industry, have only succeeded in driving predator species into extinction. The livestock industry has become an obstacle to efforts of recovering endangered species. As the demand for meat continues to rise, livestock managers are increasing their production. Predators that are left with no other choice but to prey on livestock are killed.
Meat production has contributed immensely to raising the temperatures of the planet, which has in turn led to drought and food shortage. Research has shown that meat production has contributed up to 51% of greenhouse gas emissions caused by human activity. In the United States for instance, meat production has been responsible for 20% of the total methane produced by the country.
Livestock is responsible for 500 million tons of manure produced every year. These pollutants find their way into water bodies. Farm pollutants contaminate underground water, wetlands, rivers, lakes and oceans. A massive amount of antibiotics and pesticides used in the production of meat also pollutes the planet.
Cattle grazing wreaks havoc to vegetation and destroys the soil. Excessive grazing has destroyed many forests, caused erosion and stream sedimentation, and destroyed countless habitats.
Livestock grazing is one of the biggest threats to endangered species, affecting 14% of endangered animals and 33% of plants. Livestock grazing has wiped out large numbers of wildlife. Wildlife occupying public lands are the most threatened. Despite the huge amount of money it costs to graze livestock, governments still continue to sponsor it. Activities like vegetation destruction ruins the habitat and disrupts the natural balance of the ecosystem. In the end, endangered species are displaced because their homes have been taken away from them.
If you care about helping wildlife and protecting the planet, the most effective action you can take is to reduce or eliminate the amount of meat you consume. A plant based diet will go a long way in sustaining the ecosystem.
NEXT: Cruelty Free Shopping