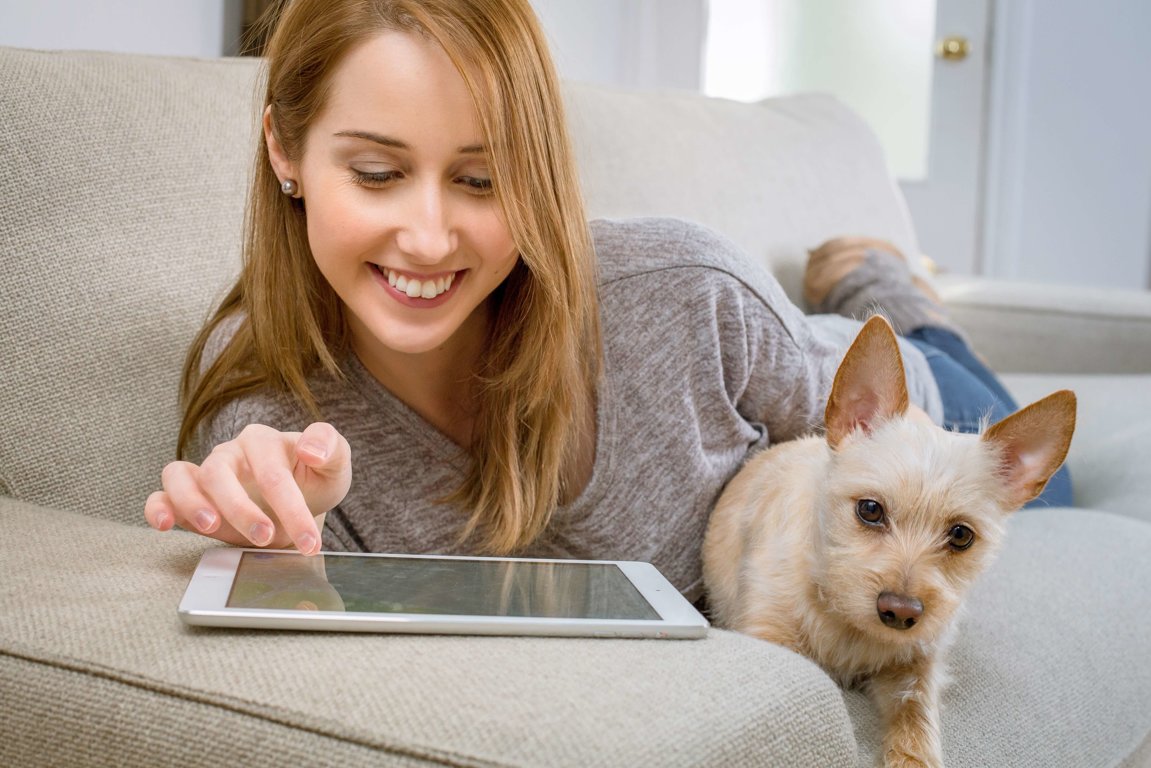 You can get great exposure for earth and animal issues by writing letters to the editors of newspapers or magazines, writing letters to businesses and writing letters to legislators. Use your clout as a consumer to protest companies that exploit the environment and animals. While everyone is good at complaining about politics to their friends, too few citizens express their opinions to those who can do something about it: legislators.
LETTERS TO THE EDITOR
By writing letters to the editors of newspapers or magazines, not only will you be reaching thousands of readers, you will also be bringing your concerns to the attention of policymakers who often refer to the opinion pages to learn what issues really matter to the public.
LETTERS TO BUSINESSES
Send letters to companies that exploit the environment and animals. Tell cosmetics manufacturers that you will purchase other brands until they stop testing on animals, or tell a store that you won’t shop there until it stops carrying live animals—and explain why.
LETTERS TO LEGISLATORS
Constituent input really does make a difference. If you don’t communicate with the officials representing you, who will? You’re probably not going to single-handedly convince your legislators, but many legislators share your objectives and just need to be convinced that there is sufficient public support before putting their necks on the line.
NEXT: Leafleting & Tabling