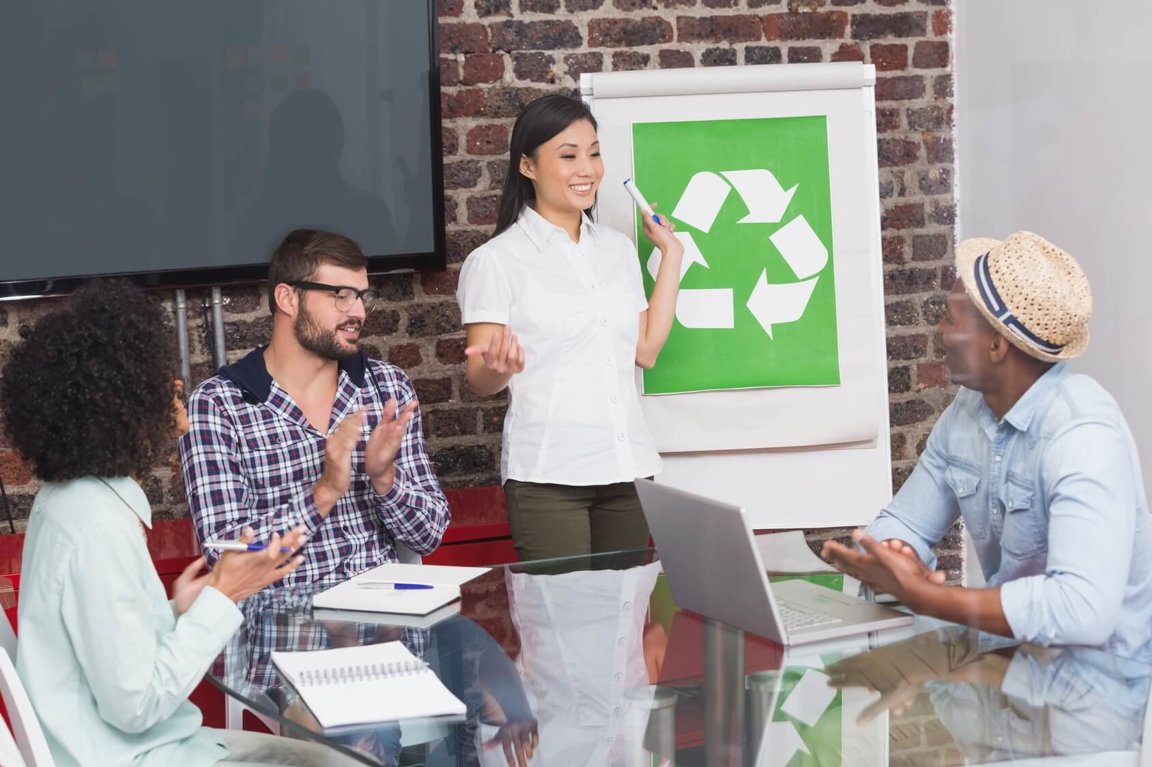 A campaign requires a great deal of commitment, planning and organization. While it's possible to do this alone, the support of others is very desirable. In either case, it's important to establish an identity as a group. Once you get going, others will join you. You, however, must expect to lead the way.
Your first step is to thoroughly research your opponents. What arguments will they use to defend their position? What do you hope to achieve?
Decide exactly what your demands are: What do you want your target to do? What is the minimum you'll accept? Are your goals realistic?
If you've got a good target, start developing your strategy. Begin by designing a timetable for your campaign. Then establish short-range goals. Short-range goals keep momentum going and bring you closer to your target.
Prepare for countercharges. What claims will your opponents make to defend their actions? How will you refute them?
Decide whose support you really need to win; don't just say "the public." Which part of the public? Which groups or individuals in particular?
Consider how to reach them. Whose support can you count on from the beginning? How will you work with those people? And analyze how you will win over or neutralize supporters of the opposition.
CHOOSING YOUR STRATEGY
You may be able to accomplish your goals with a low-level effort, such as a letter-writing campaign or a series of leafletting and tabling activities - not all campaigns require demonstrations, boycotts or rallies. If you start out with a bang, you must be able to sustain it.
Take the time to consider what's going to make your campaign a success. The more planning time you give yourself, the better chance you have of winning your cause.
Here are some general strategies to follow:
Next: Organize A Protest