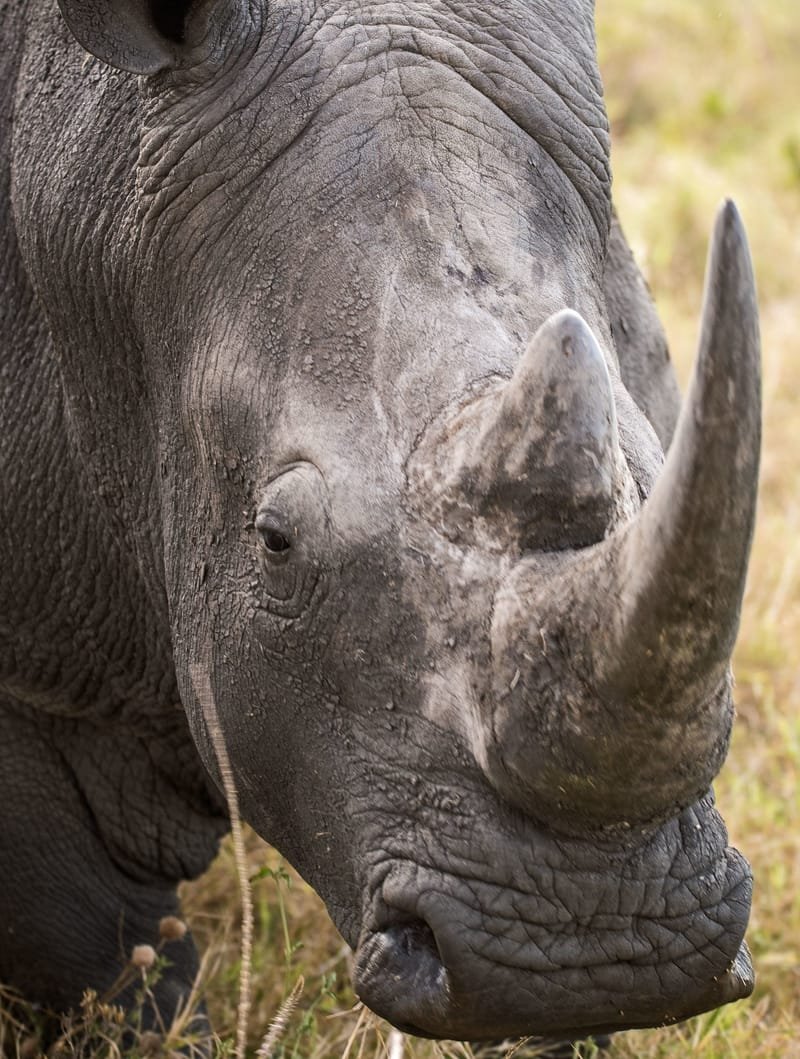 The actions of humans have created many threats to wild animals. As human populations increase, these threats multiply, leading to a fewer number of some species, and total extinction of others. All animals contribute to the ecology of the earth and are vital to its health and continuation.

Many wildlife species are threatened with extinction, and many critical wildlife habitats are being destroyed. The need for conservation was created by human beings. The problems are large and complex—requiring the combined efforts and cooperation of numerous groups, organizations and agencies around the world. But most importantly, preservation and protection of wildlife and their habitats starts with each individual human.

Together, we all play an important role in protecting wild animals and their homes. By joining a conservation organization, welcoming wildlife into your yard with native plants, reducing and recycling, refraining from using of herbicides and pesticides, and speaking out for wildlife and nature, you can help wild animals everyday. 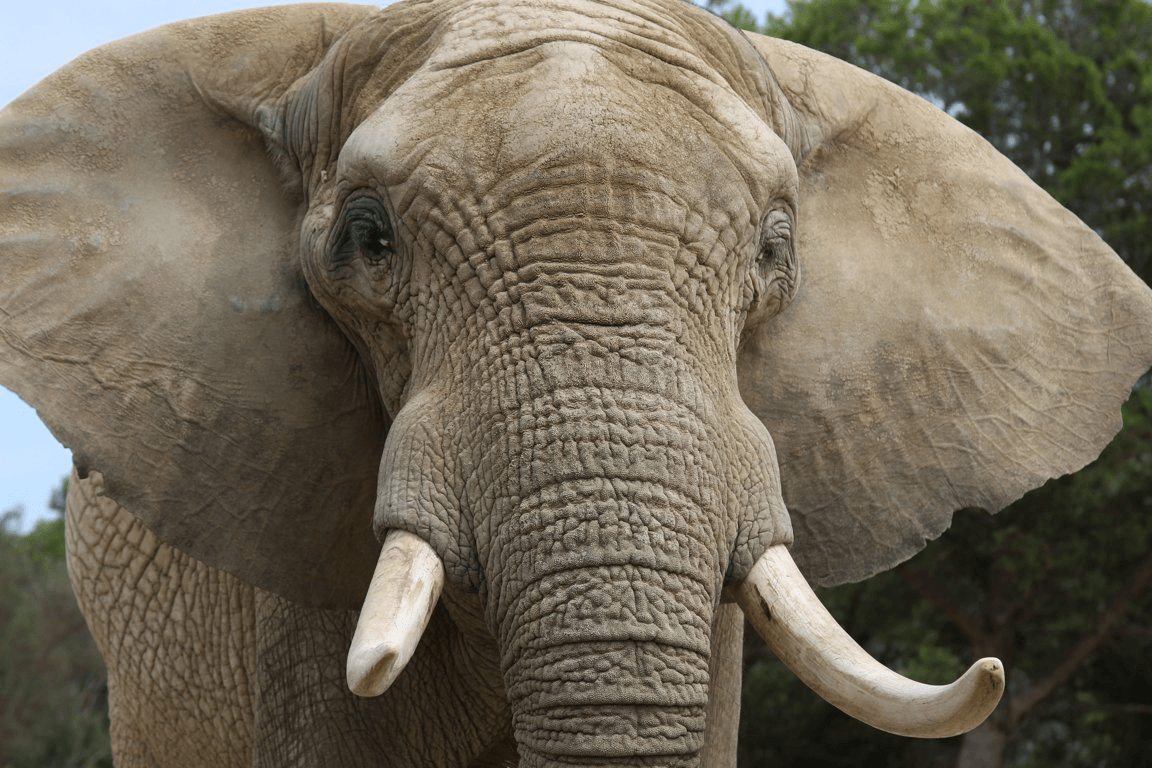 Mammals are animals that have warm-blood, fur or hair and usually have live babies. A few mammals lay eggs rather than giving birth to live babies, including the platypus and the spiny anteater. All mammals have some type of body hair or fur, though marine mammals, like dolphins and whales, are almost hairless. Over 5,500 species of mammals have been recorded to date. 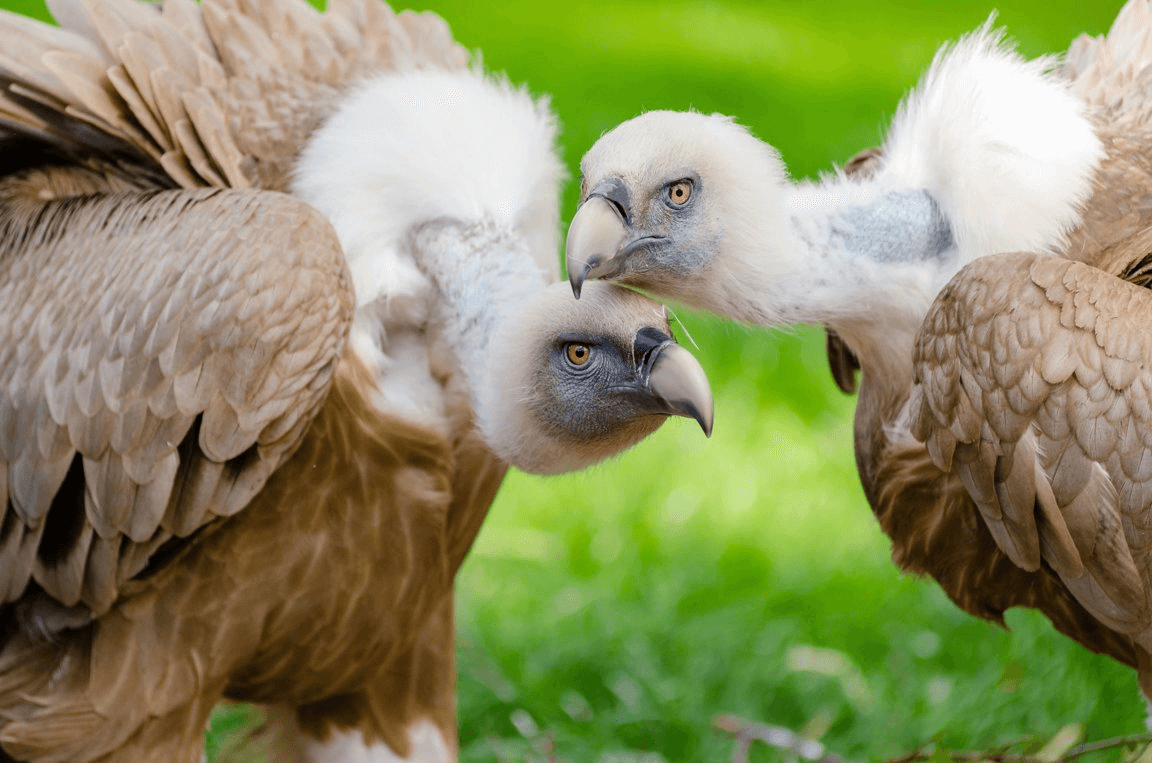 Birds are warm-blooded, covered in feathers and lay eggs. All birds have wings, a beak and stand on two legs. Most birds fly, but some cannot. Some species, particularly penguins and members of the Anatidae family, are adapted to swim. Some birds eat only seeds and berries. Some also eat insects. Birds of prey eat small animals. Male birds are usually more brightly colored than females, while females have better camouflage. 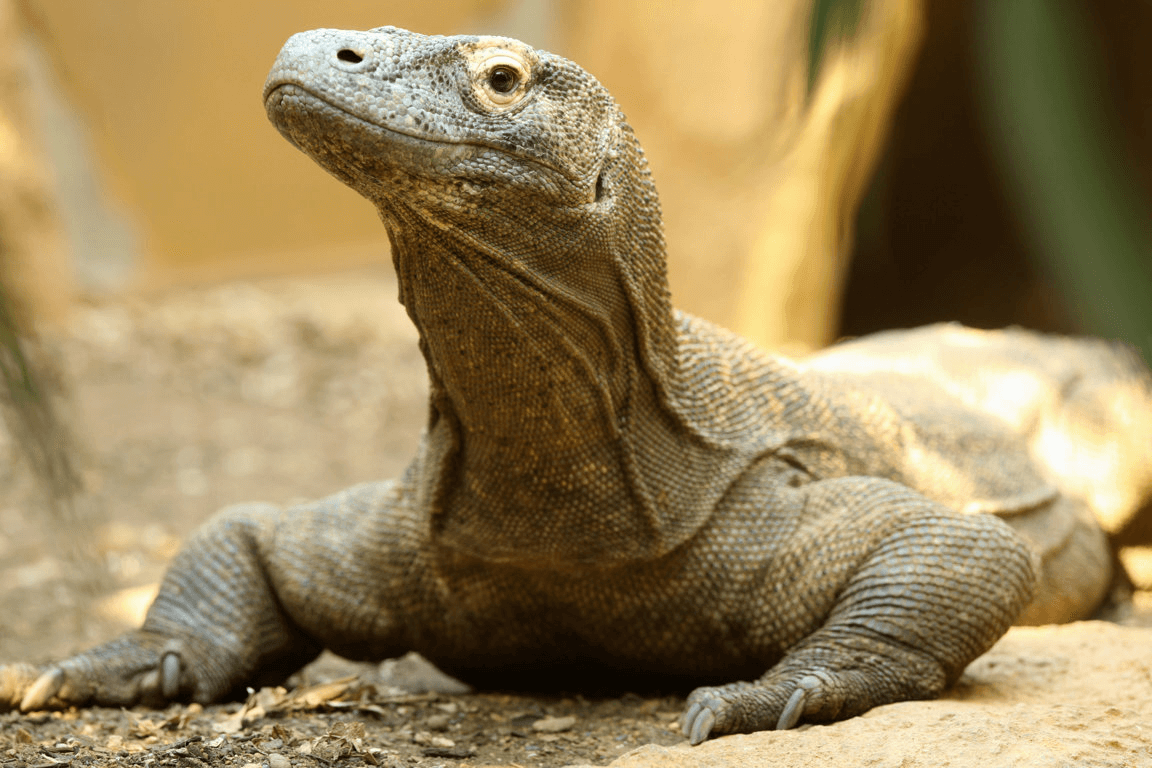 Reptiles are cold blooded animals, covered with scales, and mostly lay eggs. Some reptiles eat plants, some eat animals and some eat both. Reptiles are tetrapod vertebrates, meaning they have four limbs or, like snakes, they descended from four limbed ancestors. They usually have limited means of maintaining a constant body temperature and rely on external heat. Being cold blooded requires far less fuel to function. A crocodile needs a fraction of the food a lion of the same weight needs, and can live half a year without eating. Due to slow metabolism, reptiles can do well in areas where food sources are too low for most mammals and birds. 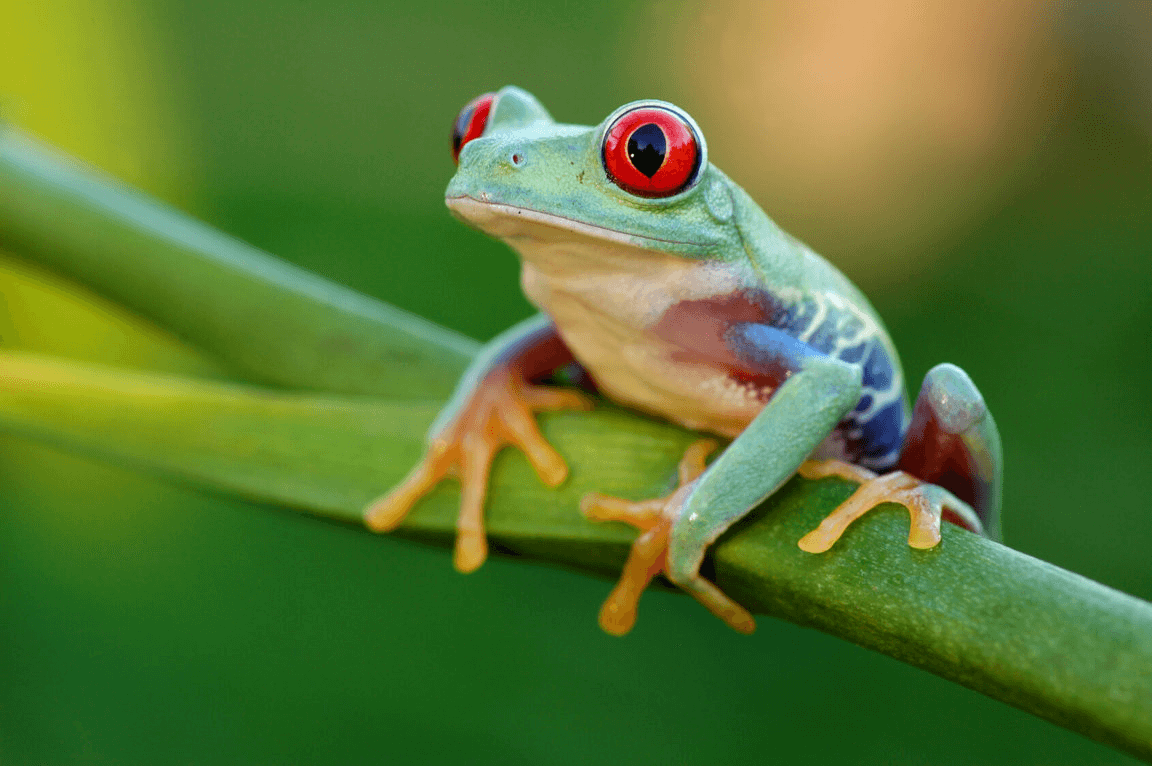 Amphibians are cold blooded, breathe air through their skin and do not have hair or scales. Amphibians go through a metamorphosis; starting from an egg, morphing into larvae that is typically aquatic, breathing by gills, and growing into semi-terrestrial adults that breathe by lungs and through moist skin. Amphibious means ‘belonging to both land and water’ - but not all amphibious creatures are amphibians. Marine iguanas, sea snakes, crocodiles and pond turtles are all amphibious but they are considered reptiles because they do not go through a metamorphosis. They also have scales; amphibians have no scales. Amphibian eggs need to stay moist or wet as they develop and are usually laid in water. 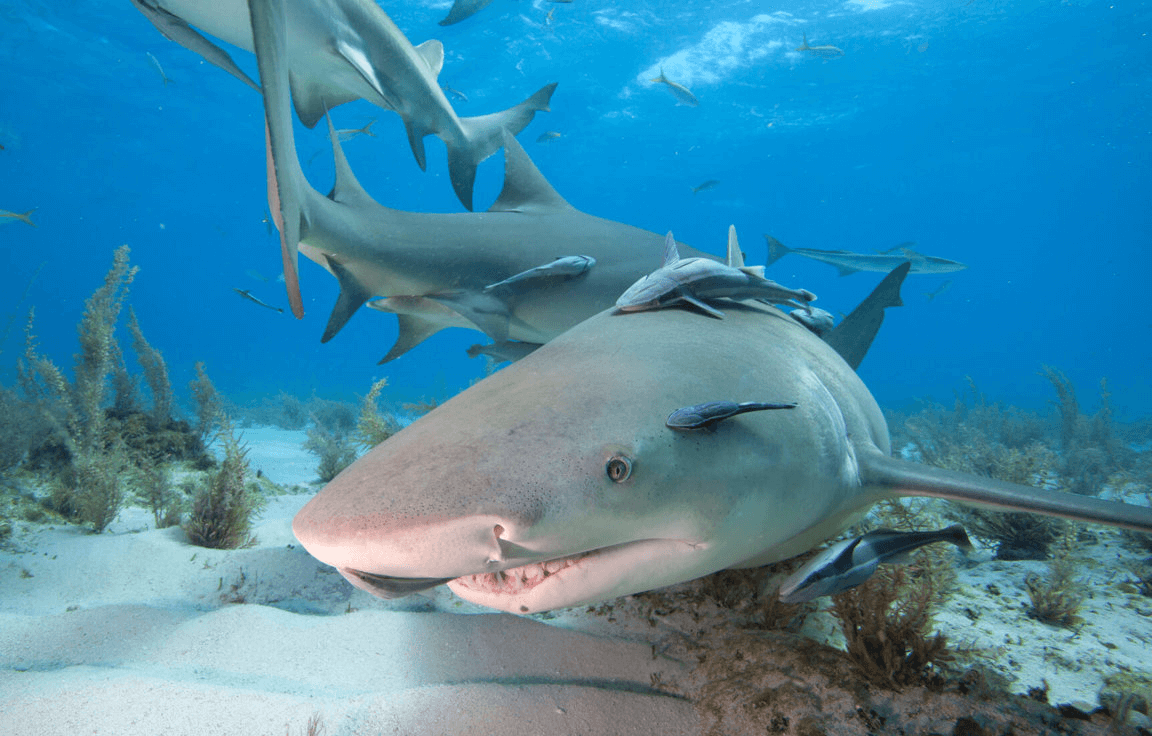 Fish are cold blooded, live in water and are covered in scales. They breathe through gills located on the sides of their heads. Their gills take oxygen out of the water around them so they can breathe. Their limbs, if they have any, are in the shape of fins and do not have digits. They exhibit greater species diversity than any other group of vertebrates, with over 32,000 known species. Fish live in oceans and freshwater ecosystems. Well adapted to their water world, fish secrete a special type of mucus from their skin that helps them move through water faster, protects them against parasites and diseases and covers wounds to prevent infection. 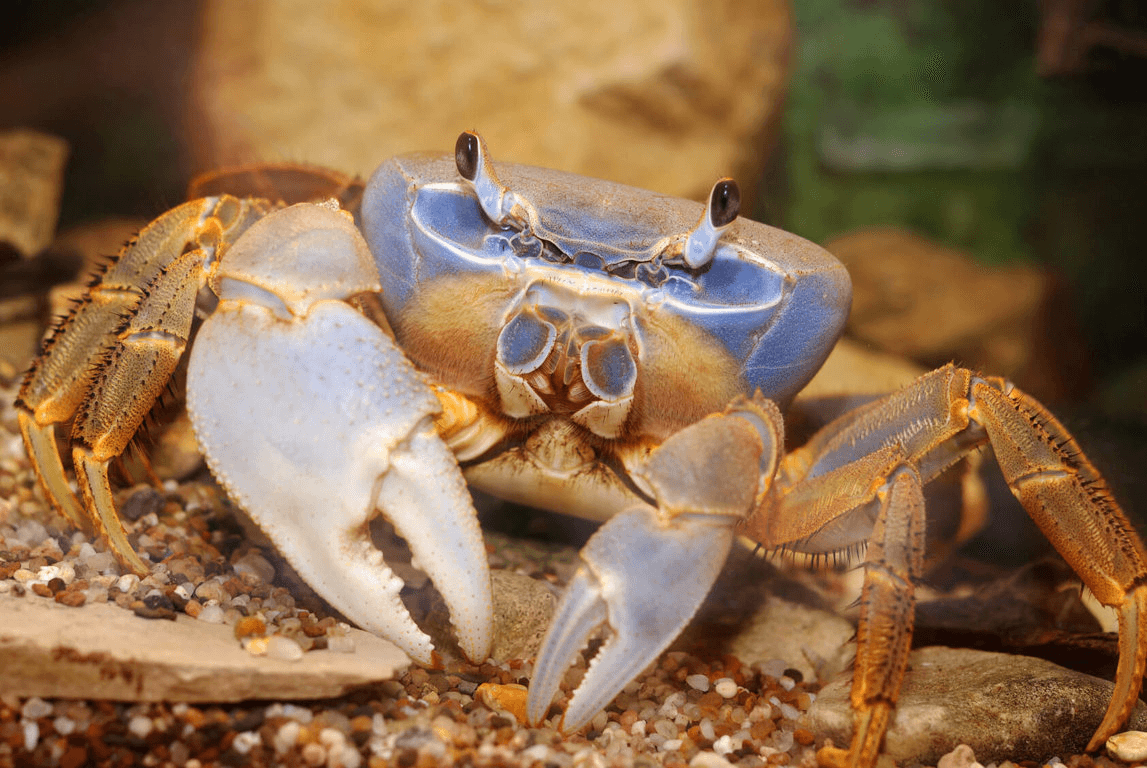 Mammals, amphibians, reptiles, fish, and birds all have backbones. All these animals make up less than 4% of the total animals species. Over 96% of all the animal species on earth are invertebrates. Invertebrates are cold blooded animals that do not have backbones and do not have a skeleton of bone, either internal or external. Some have fluid-filled skeletons, while others have hard exoskeletons, or outer shells. Marine invertebrates are ocean animals without backbones, including starfish, sponges, jellyfish, corals and anemones. Mollusks have a soft body covered by an outer layer, a mantle. Many live inside a shell. 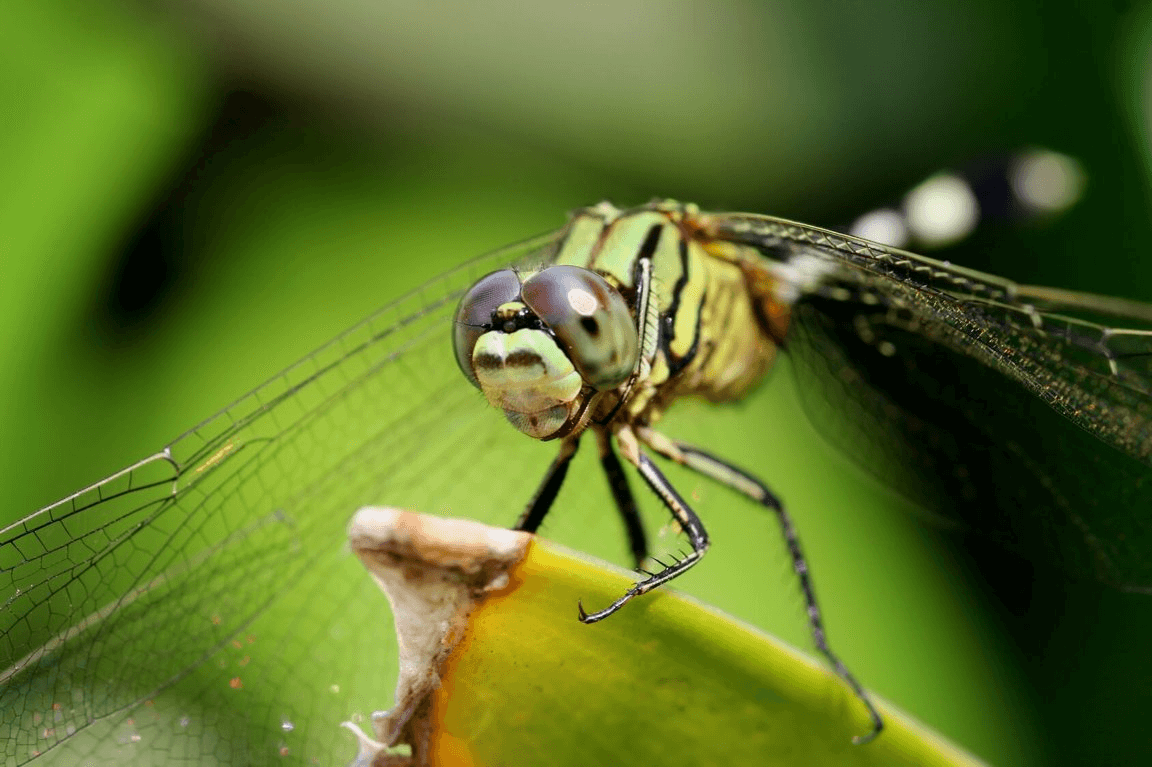 Insects are cold blooded arthropods and represent 90% of all life forms on earth. They are among the most diverse groups of animals on the planet, with over 1 million different known species and as many as 9 million more yet to be discovered. Insects have three body parts: head, thorax and abdomen. They have three pairs of legs with six joints and they have two antennae. Bugs have external skeletons. These “exoskeletons” contain sense organs for sensing smell, sound, light, temperature, wind and pressure. Most insects go through 4 life stages: egg, larvae or nymph, pups and adult. Bugs do not have lungs and most have compound eyes, meaning each eye has many lenses. Adult insects usually move about by walking or flying...and sometimes by swimming. They are the only animals without backbones that fly. As it allows for rapid yet stable movement, many walk with their legs touching the ground in alternating triangles. 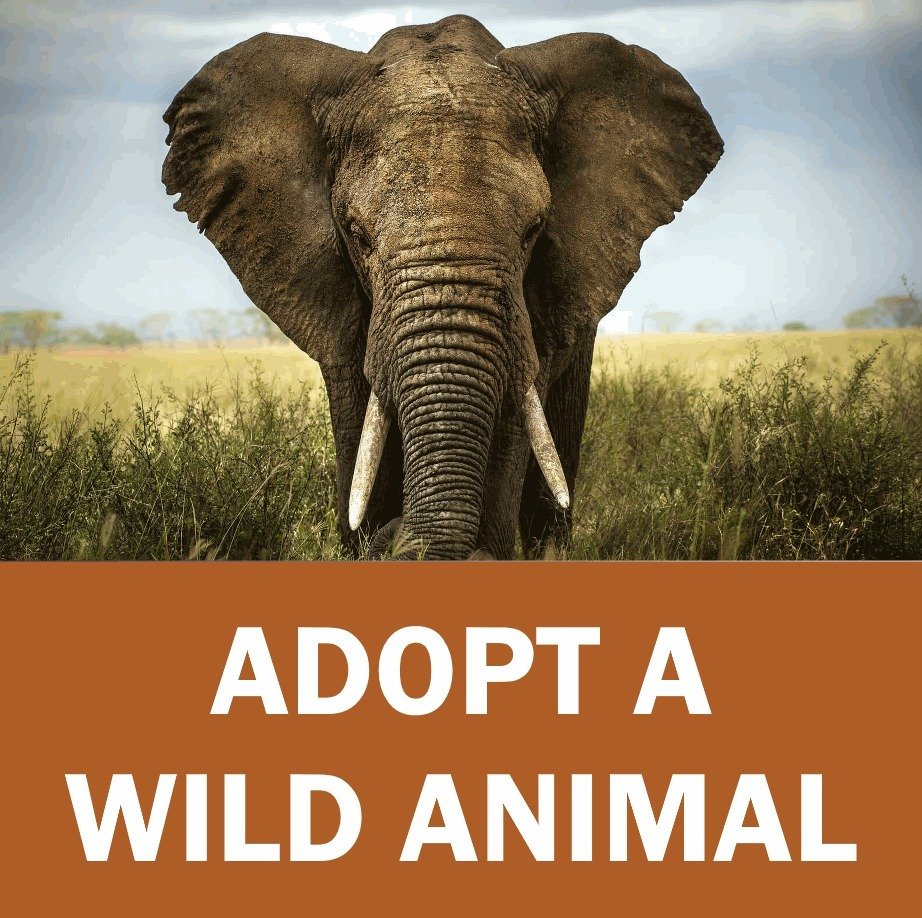