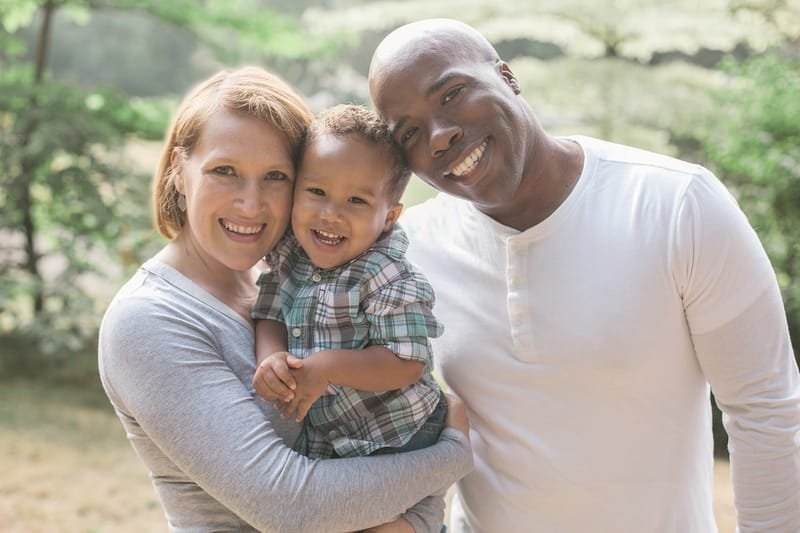 Humans (Homo sapiens) are the only extant members of the subtribe Hominina. Great apes, they are part of the family Hominidae along with chimpanzees, gorillas, and orangutans. A terrestrial animal, humans are characterized by erect posture, high manual dexterity and bipedal locomotion. They engage in heavy tool use and live in highly advanced and organized societies. Humans have an open-ended and complex language and large brains.

Humans lack a tail. Like other apes, their opposable thumbs help them grasp objects easily. Bipedal, they have two rear limbs and walk upright, raising one foot at a time. Adult female humans are somewhat smaller than adult males. The average male human stands 5′7.5″ high. The average female human is 5′2.5″ tall. The average weight of an adult human is 137 pounds. While humans appear to be relatively hairless compared to other apes, the density of hair follicles on their skin is actually the same. The hairs are simply finer than those of other apes.

Humans have highly individuated facial features, so that one individual may look significantly different from another, a characteristic adapted for visual facial recognition in social interaction.

Humans live in a variety of ecosystems. Technology has allowed them to colonize six of the Earth's seven continents and adapt to virtually all climates. Human dens include a variety of constructed and unconstructed dwellings that vary enormously in their size, shape, and construction. These dwellings can house one human, a family of humans, an extended family of humans, or more.

Humans have relatively large brains with a well-developed neocortex, temporal lobes and prefrontal cortex enabling high levels of abstract reasoning, problem solving, language, culture and sociality. They use tools to a much higher degree than other animals. Humans are the only extant species known to build fires and cook food. They are also the only extant species to clothe themselves.

Humans use systems of symbolic communication for the exchange of ideas and self-expression. They organize themselves into packs, creating complex social structures of multiple cooperating and competing groups, from families and kinship networks to political states. The social interactions of humans has created a wide variety of rituals, values and social norms among the species. Curiosity and a desire to understand and manipulate their ecosystems, and to manipulate and explain events, has created the foundation for developing mythology, religion, science, philosophy, anthropology, and other fields of knowledge.

Humans mate throughout the year. Mating rituals range from incredibly simple, to incredibly complex. Many humans are monogamous.

Though most of human existence was sustained by hunting and gathering, humans began to practice sedentary agriculture around 10,000 years ago, domesticating plants and animals. This allowed for the growth of human civilization with human societies expanding and establishing culture, religion and government throughout the world. Humans began to be unified within regions, forming states and empires. An advancement of medical and scientific understanding in the 19th and 20th centuries led to fuel-driven technologies and longer lifespans, resulting in the human population rising.

This increasing and expanding human population has impacted the environment and millions of species throughout the world. Through land development, fossil fuel combustion, pollution and litter, humans are the main contributor to recent climate changes and biodiversity loss. It is predicted that human activities will eliminate half of all plant and animal species on the planet within the next century.

Humans are threatened with a variety of potential global disasters, most caused by humans themselves, including global climate change, loss of biodiversity, bee decline, bioengineered pandemic, and nuclear war.

Climate change is caused by humans burning carbon and practicing animal agriculture, causing greenhouse gases to build up in the atmosphere. CO2 levels are rising, resulting in global temperature increases. Once a certain threshold is reached, the planet will continue to warm even if CO2 emissions are decreased. Planet-wide disaster could occur.

Human activities are responsible for mass extinctions of countless species. The current extinction rate is now approaching 1,000 times the normal rate of extinction and may climb to 10,000 times if present trends continue. Human activities that are causing a loss of biodiversity include deforestation, habitat destruction, CO2 emissions, over-exploitation, and invasive species introduction. Rapid extinctions may result in collapses of ecosystems at a global scale creating large-scale agricultural problems, threatening human food supplies.

Bees are threatened by CCD, Colony Collapse Disorder. Pollinators are essential for a successful human food harvest. Up to 50 percent of bee hives in Europe and the U.S. have collapsed in just 10 years. The likely cause is a class of chemicals called neonicotinoids, commercial farming pesticides. The chemicals may be impairing the bees’ sense of direction, preventing them from being able to return to the hive. Less pollen in the hive results in fewer queen bees and colony collapse.

Natural pandemics have killed more humans than wars, but some humans are always resistant to the pathogen, and their offspring are even more resistant. But now humans can create bioengineered pathogens that can result in diseases far more lethal and contagious.

A planet-wide nuclear war could kill hundreds of millions of humans directly, and many more in the aftermath. Nuclear winter soot could be lofted into the stratosphere resulting in a cooling and drying of the planet. Agriculture could be impossible for many years, causing billions of humans to starve.