Vegan For The Earth 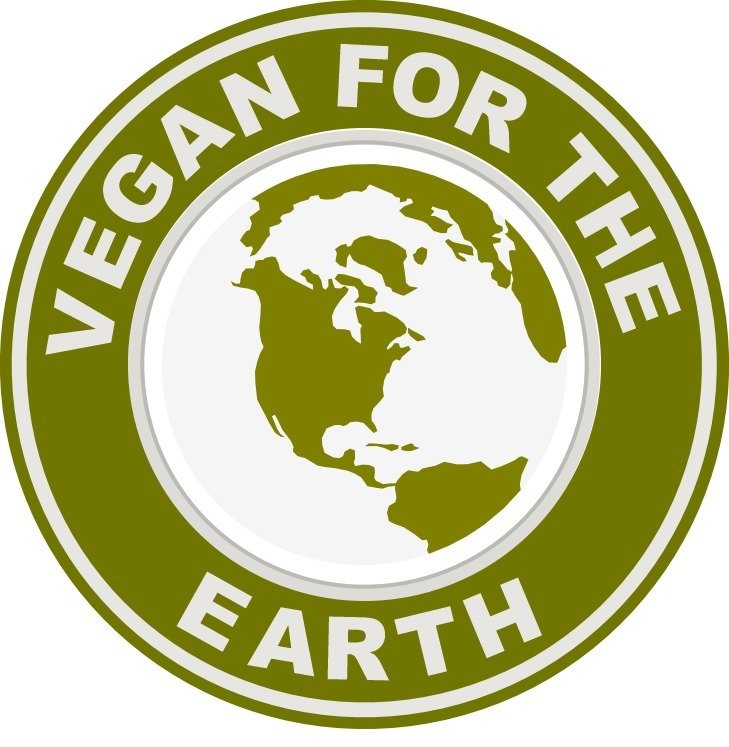 The evidence is clear that no-meat diets drastically reduce environmental destruction. Animal farming is the number one cause of water consumption, pollution, and deforestation. Animal agriculture has a higher greenhouse effect on the atmosphere than fossil fuel consumption. What’s more, a significant amount of fossil fuel is consumed during transportation and processing of meat and dairy products, loading the atmosphere with unneeded carbon dioxide. The meat industry is the leading cause of rainforest destruction, soil erosion, habitat loss, species extinction and dead zones in the oceans. Considerably lower quantities of water, energy and crops are required to for a vegan diet, making the switch to veganism the most effective way to help the environment.