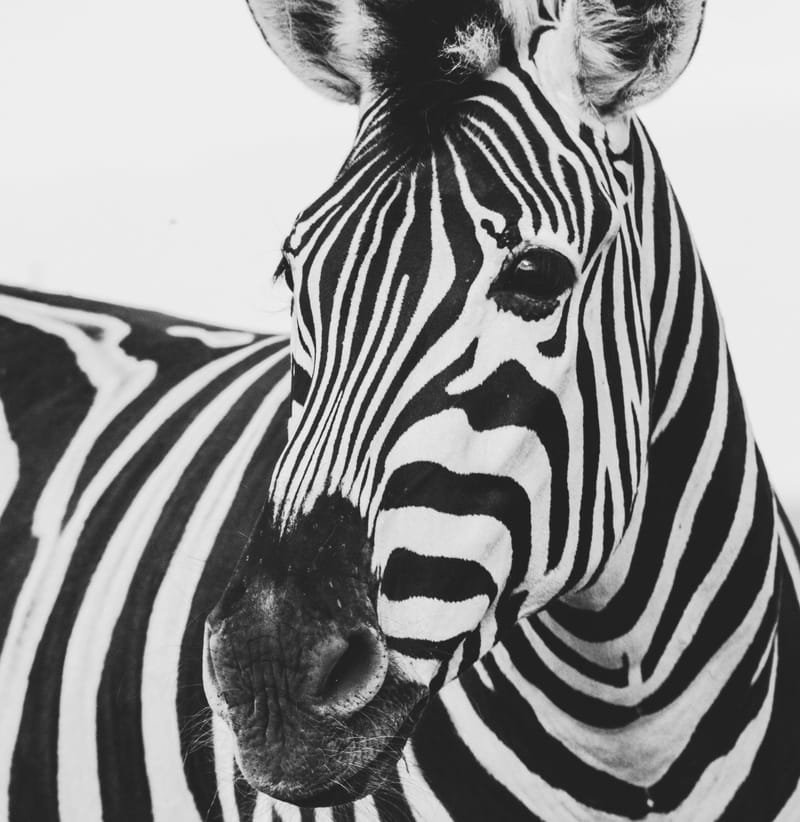 Conservation is the protection of things found in nature, including species, their habitats and ecosystems. It encourages the sensible use of the planet’s natural resources so they do not go extinct, and promotes keeping the environment clean and healthy.
The rapid decline of established biological systems around the world means that conservation biology is often referred to as a "Discipline With a Deadline" - we must act before it is too late.

●  In-situ (on-site) conservation involves protecting or cleaning up the habitat or defending the species from predators.
●  Ex-situ (off-site) conservation may be used when in-situ conservation is too difficult or impossible. Animals may be removed from a threatened habitat and placed in a new location, which may be a wild area or within the care of humans.

Non-interference may also be used, which is called preservation.

Preservationists advocate for giving areas of nature and species a protected existence without interference from the humans. In this regard, conservationists differ from preservationists, as conservation engages society to seek solutions for both people and ecosystems.

Environmentalism advocates the preservation, restoration and/or improvement of the natural environment, and seeks to control pollution and protect plant and animal diversity.

Animal advocates believe humans have a moral responsibility to treat animals with respect, and that the interests of humans and animals should be considered equally. 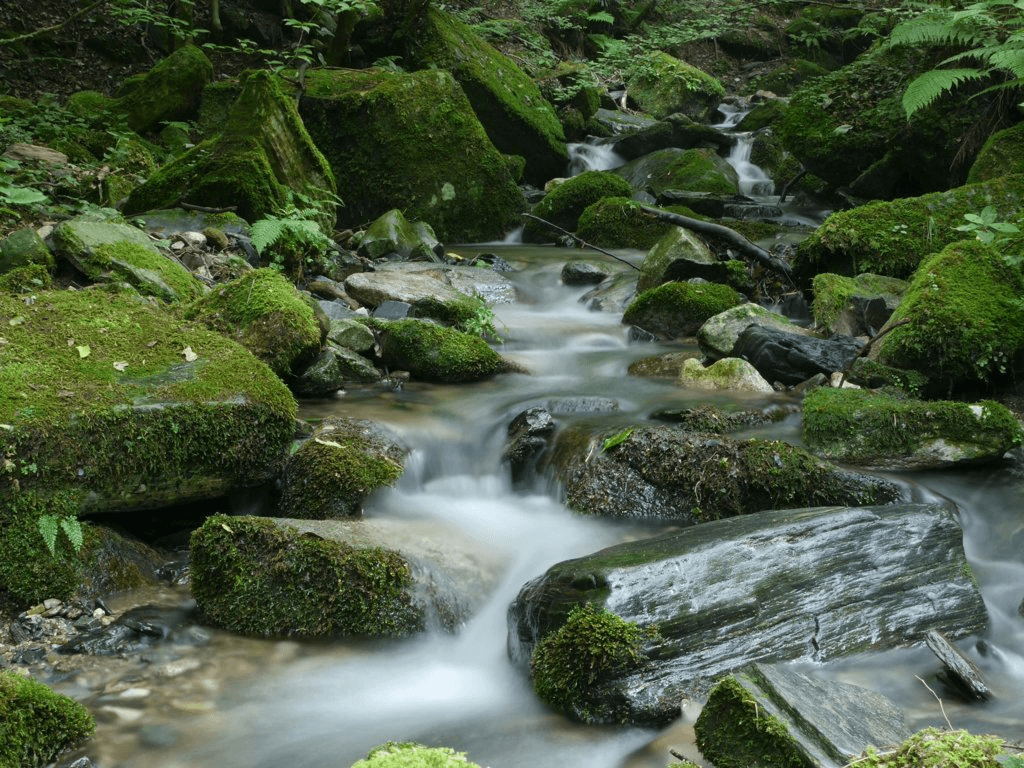 Scientists who study ecology are called ecologists. They learn about living things by observing, seeing what happens, then recording what they find - all part of the scientific method.

Some ecologists study a specific habitat or species. They might study the behavior of a certain type of animal to learn how it interacts with the environment or other organisms. Or they may study many different species that depend on, or compete with, each other. What ecologists learn from their observations helps us to preserve biodiversity. 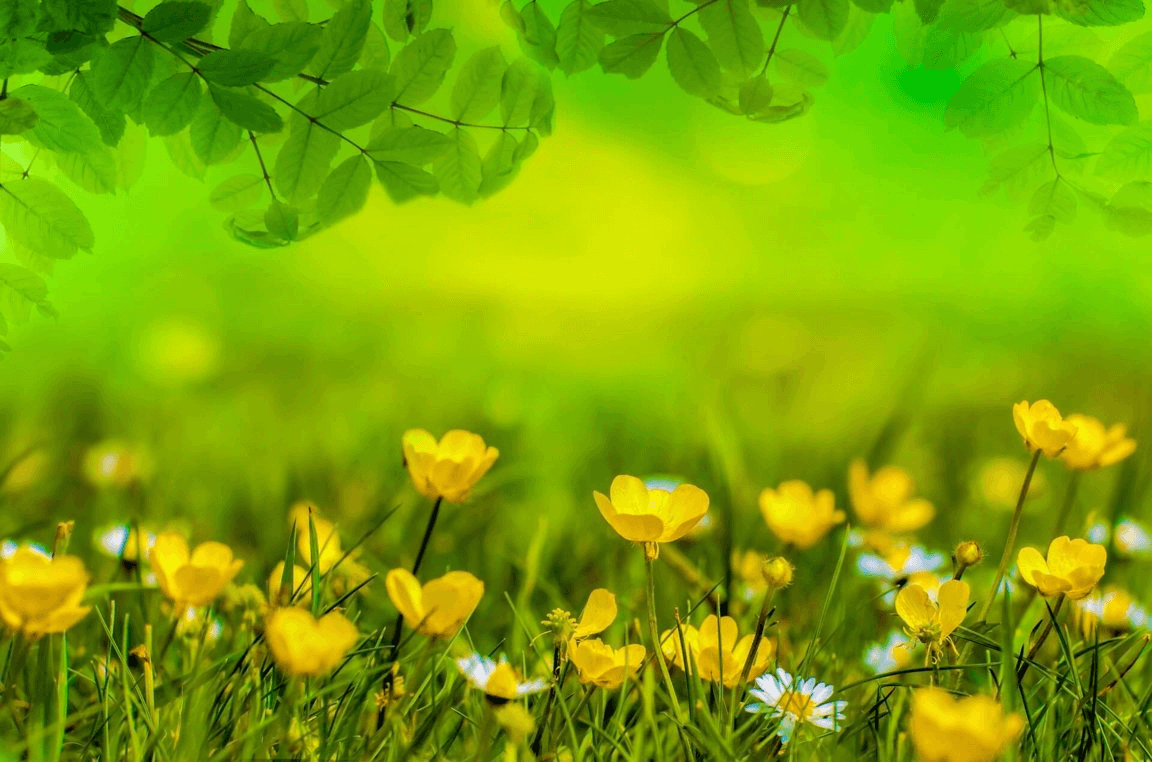 Biodiversity: The Variety Of Life

Biodiversity refers to the all the variety of life on the planet, or the total variety of life in a certain area. It includes all the different species of plants, animals, fungi, and even microorganisms and bacteria on earth or a given area.

Biodiversity takes into account the similarities and differences among individuals of the same species, and includes communities of plants and animals that interact together.

We don’t know the total number of species in our world, but there are tens of thousands of species of plants and animals discovered so far, and more being discovered everyday.

Conserving animals and plants is important for the benefit of humans and the benefit of other species. Individual species help meet our basic needs, including providing materials for food, clothing, shelter and fuel. Plants produce the oxygen we need to breathe, and are the source of many medicines. Insects pollinate crops and control pest populations. Birds, reptiles, frogs and amphibians control insect and other animal populations. Microorganisms decompose waste and recycle nutrients. Biodiversity also provides us with recreation and contributes to our physical, mental and spiritual well being. Every species contributes to our world in its own unique way. Loosing any one species affects the balance of nature. 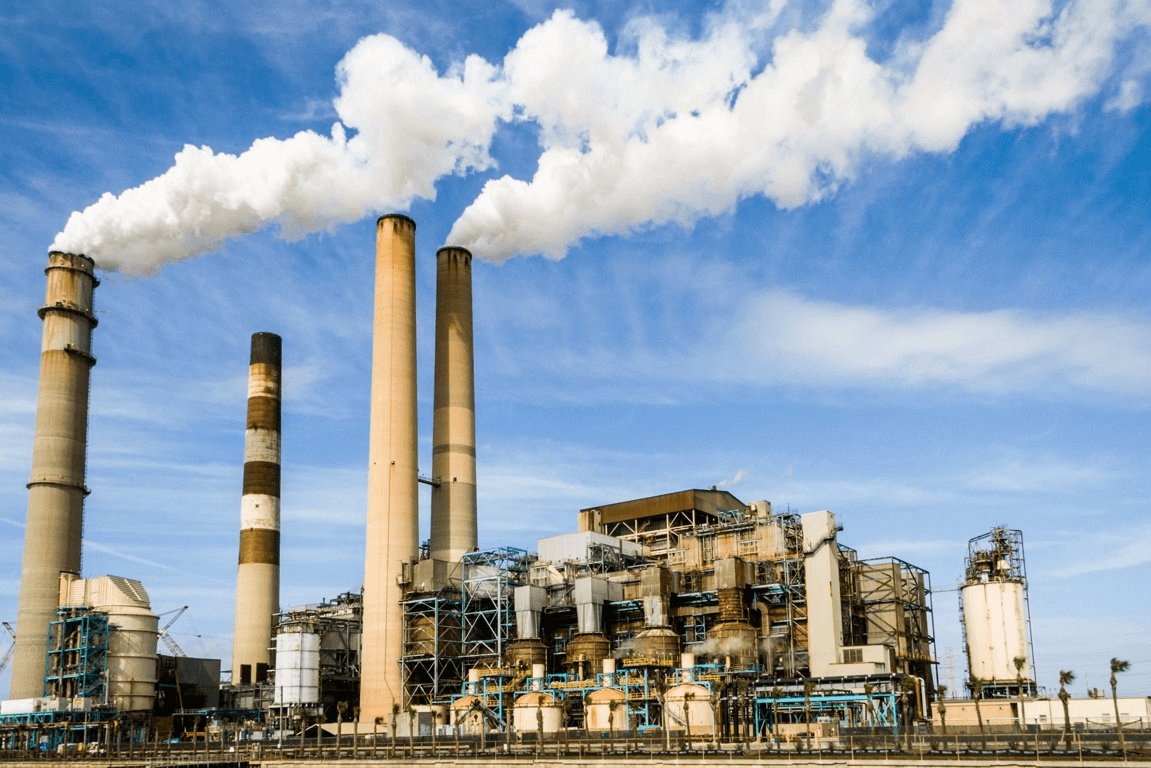 Human activities on earth in the last century have led to an enormous amount biodiversity loss, which continues to increase. The number of plants and animals becoming extinct exceed those of prehistoric mass extinctions. Loss of biodiversity also leads to genetic diversity loss and a loss of ecosystems.

The biggest threats to biodiversity include:

●  Pollution: Despite efforts to reduce pollution, pesticides, acid rain, fertilizers and other pollution continue to change the chemical balance of ecosystems, negatively affecting plants and animals.
●  Habitat Destruction, Alteration and Fragmentation: The biggest cause in decline of species populations is loss of habitat. Development, wetland filling and other ecologically irresponsible activities reduce and fragment forests, grasslands, deserts and wetland habitats into areas too isolated and too small to support some animals.
●  Invasive Species: The spread of invasive, non-native species also changes the composition of wildlife and wild lands, reducing or replacing native plants and animals.
●  Illegal Collection and Hunting: Many animals are poached and collected for the pet trade. Commercial hunting has decimated species populations, and led to the extinction of some animals. Fish are threatened by overharvesting.
●  Changes in Climate: Changes in the earth’s climate can be difficult for some species to adapt to, eventually leading to extinction.