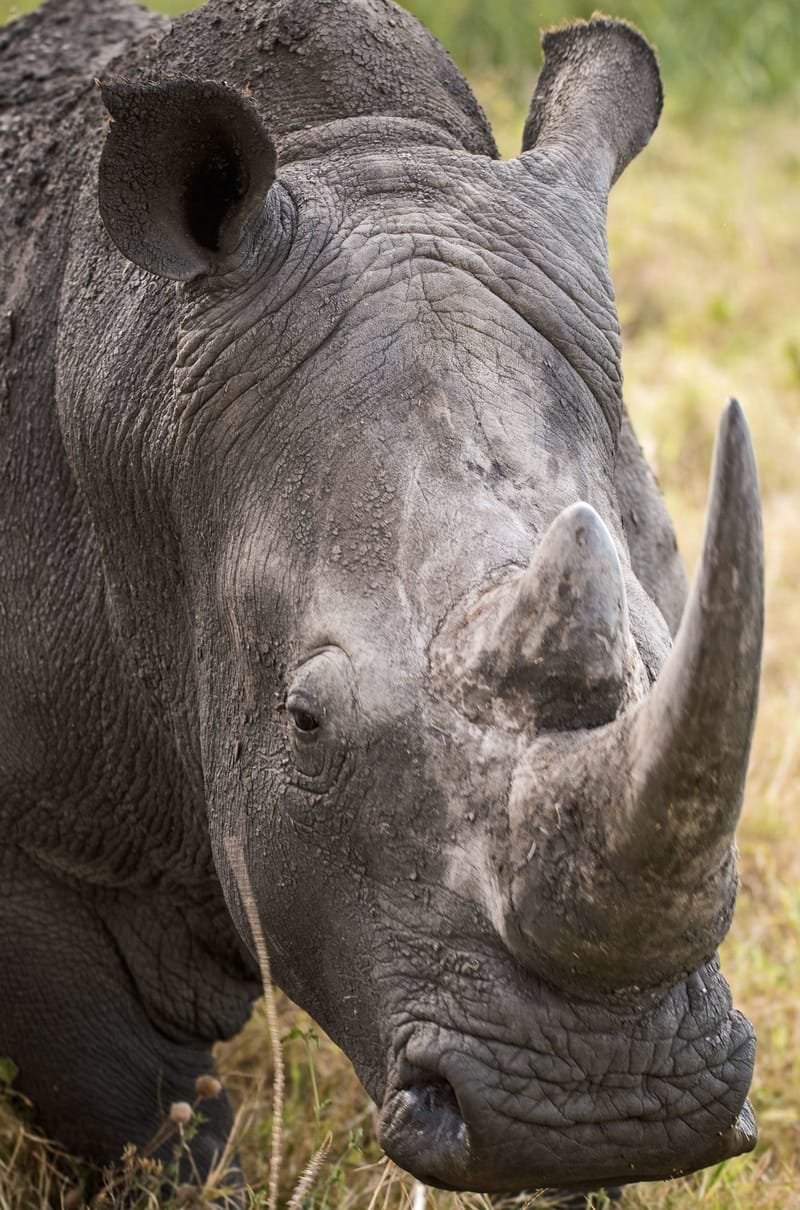 It's a dreadful reality. We are going through our sixth period of plant and animal mass extinction, the sixth to happen in the last 500 million years. The current wave is considered to be the worst series of species elimination since the dinosaurs disappeared 65 million years ago.

Granted, extinction is a phenomenon that occurs naturally, however it normally happens at a rate of 1 to 5 species every year. But, as scientists estimate, we are currently losing species 1,000-10,000 times faster than that, which means that literally tens of species are vanishing from the face of the Earth every day. We could be looking at a frightening future. By this rate, almost one third to one-half of all species could become extinct by 2050. We must act now, before it's too late.
The difference with past extinctions, which were caused by catastrophic natural phenomena like volcanic eruptions, asteroid strikes, and violent climate changes, is that the current crisis is caused almost entirely by humans. As a matter of fact, as many as 99% of the species at the threshold of extinction are there due to human activities, particularly the ones that drive the introduction of exotic species, loss of habitat, and global warming. With the increasing rate of change in our biosphere, coupled with the fact that every species’ extinction may trigger a cascade of subsequent extinctions due to inter-species dependence in the complicated web of the ecosystem, it’s not unlikely that extinction numbers in the future will increase exponentially.

The variety of species safeguards the resilience of the ecosystem, providing ecological communities the breadth needed to endure stress. Although the efforts of conservationists are often focused on ecosystems with high numbers of species, like coral reefs and rainforests, preserving biodiversity must not leave other habitats with fewer species out, like tundra, grasslands, and polar seas. Devastating consequences stem from any species loss. What’s more, most of the focus regarding extinction is on what’s happening globally, but the vast majority of biodiversity’s advantages are seen locally. Keeping local populations safe is the sole way of ensuring a species’ survival in the long term, via the maintenance of genetic diversity.

Over the last 500 years, as many as one thousand species vanished, without even accounting for many thousands more that went extinct before science discovered and described them. Almost 38% of all known species on a global scale are on the verge of extinction. This puts many thousands of unique species in the dire position of being gone forever. 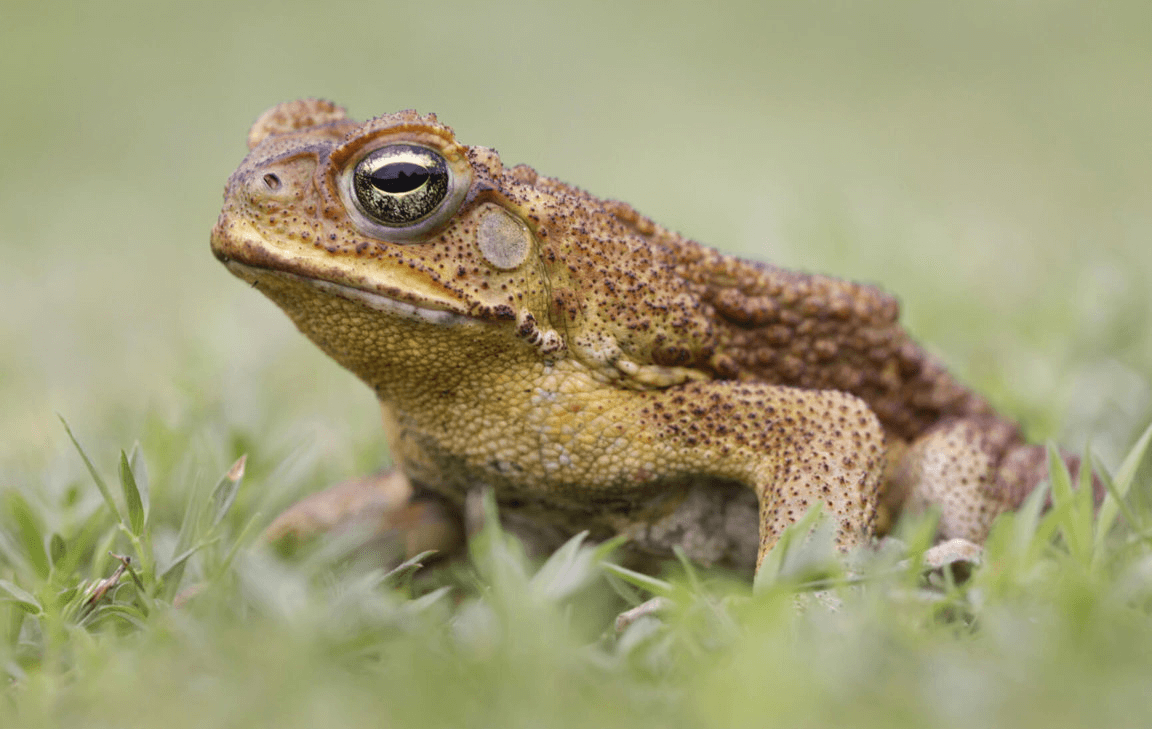 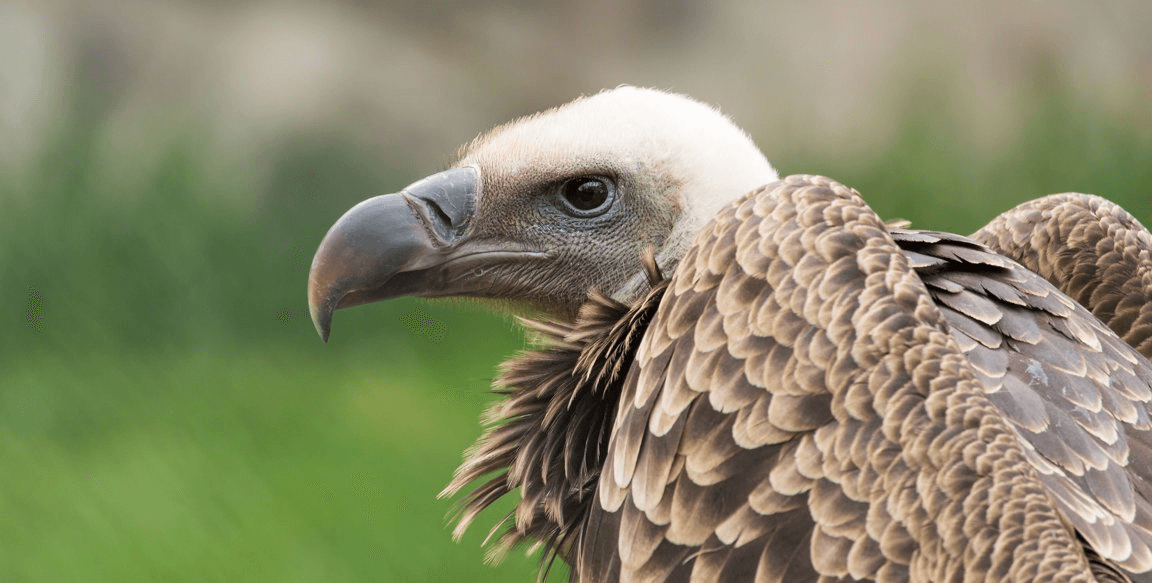 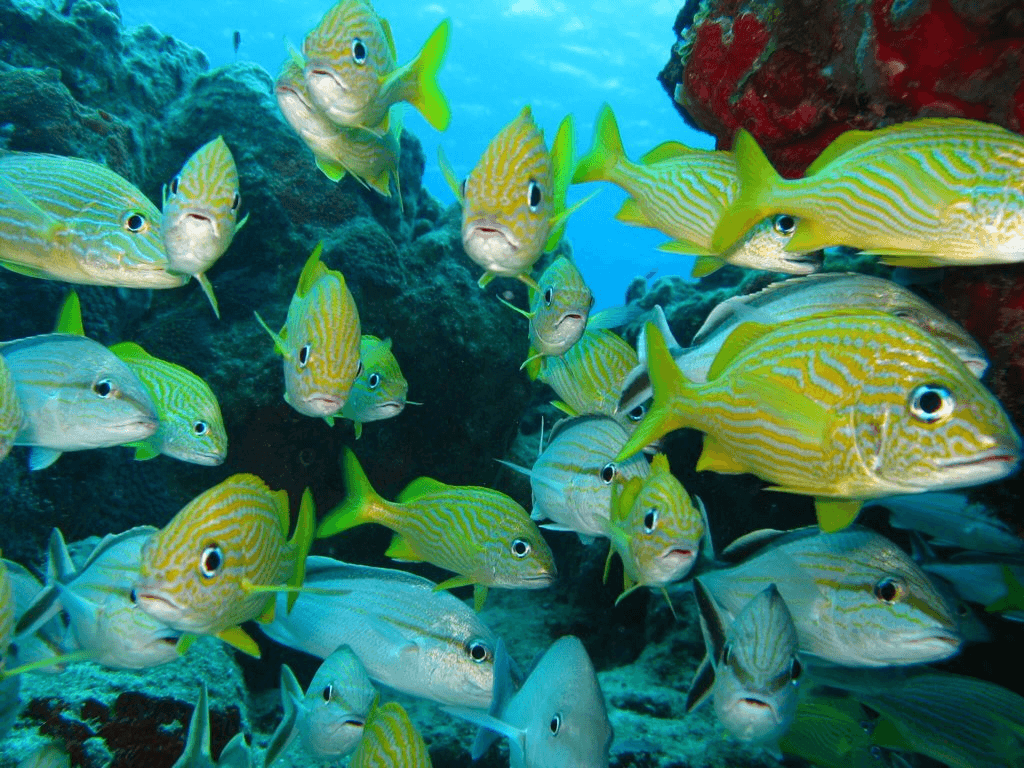 Fishing, rising water demand, river dams, water pollution and invasive species place aquatic ecosystems among the most endangered on Earth. Therefore, the fact that many species of fish – both marine, and freshwater – are currently endangered, does not come as a surprise. More than one fifth of all known fish species are now considered to be at imminent risk. 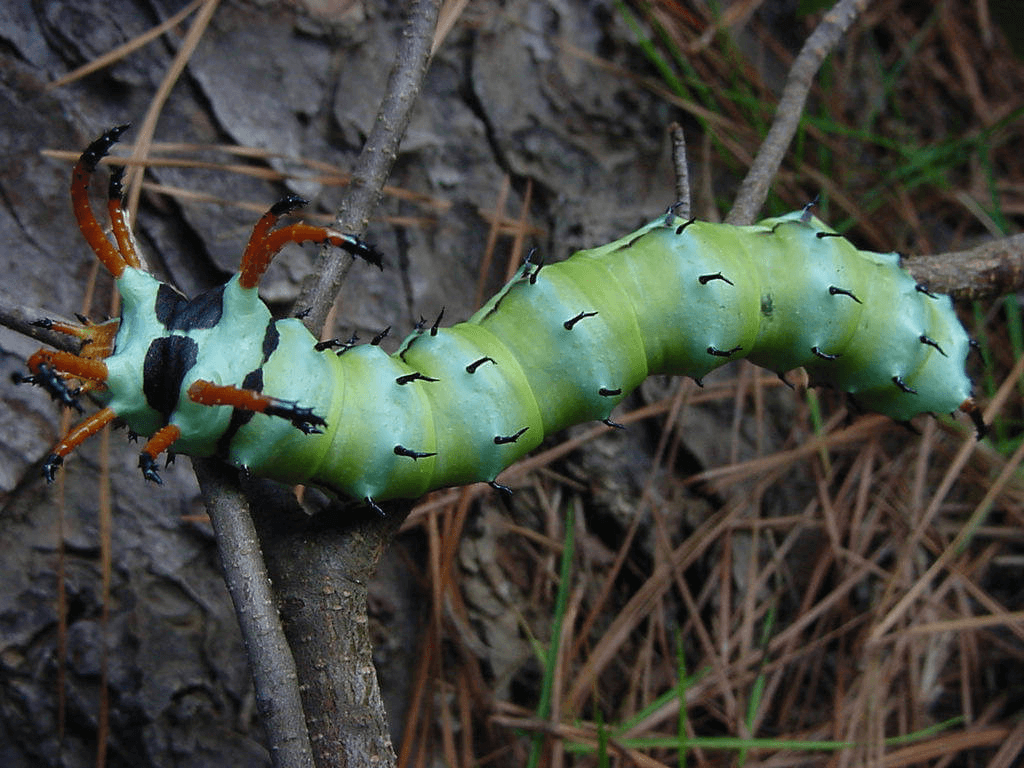 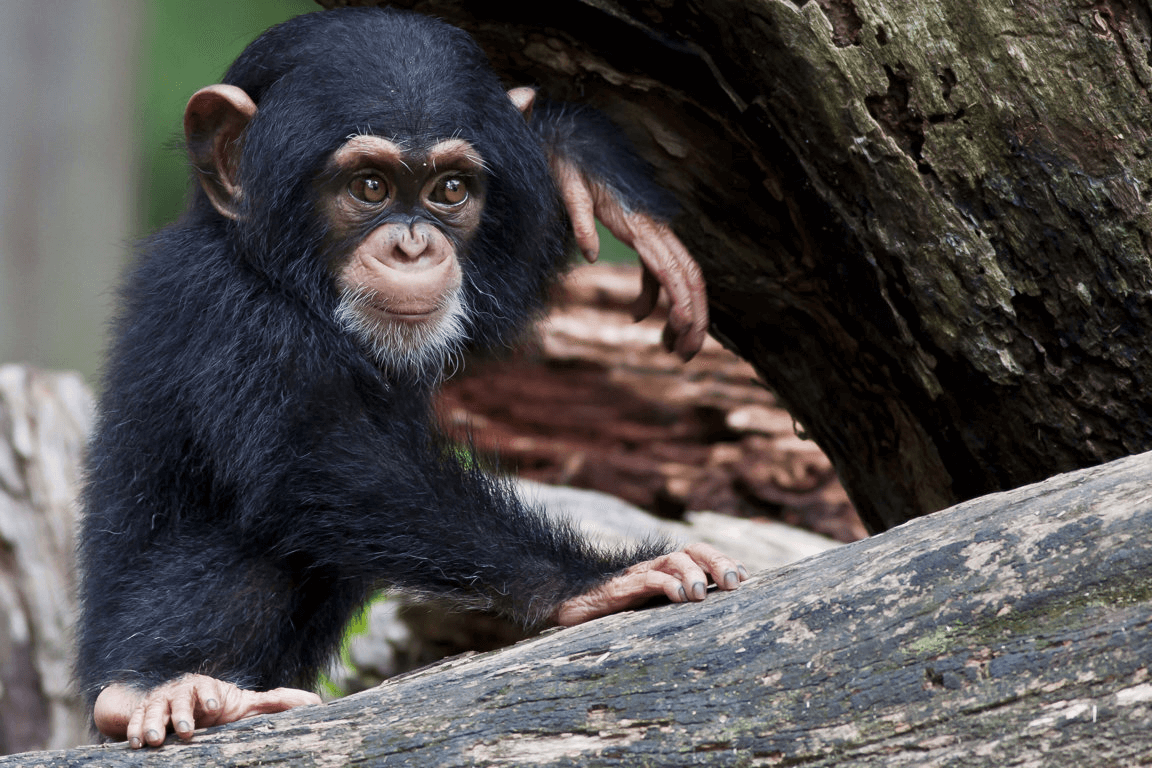 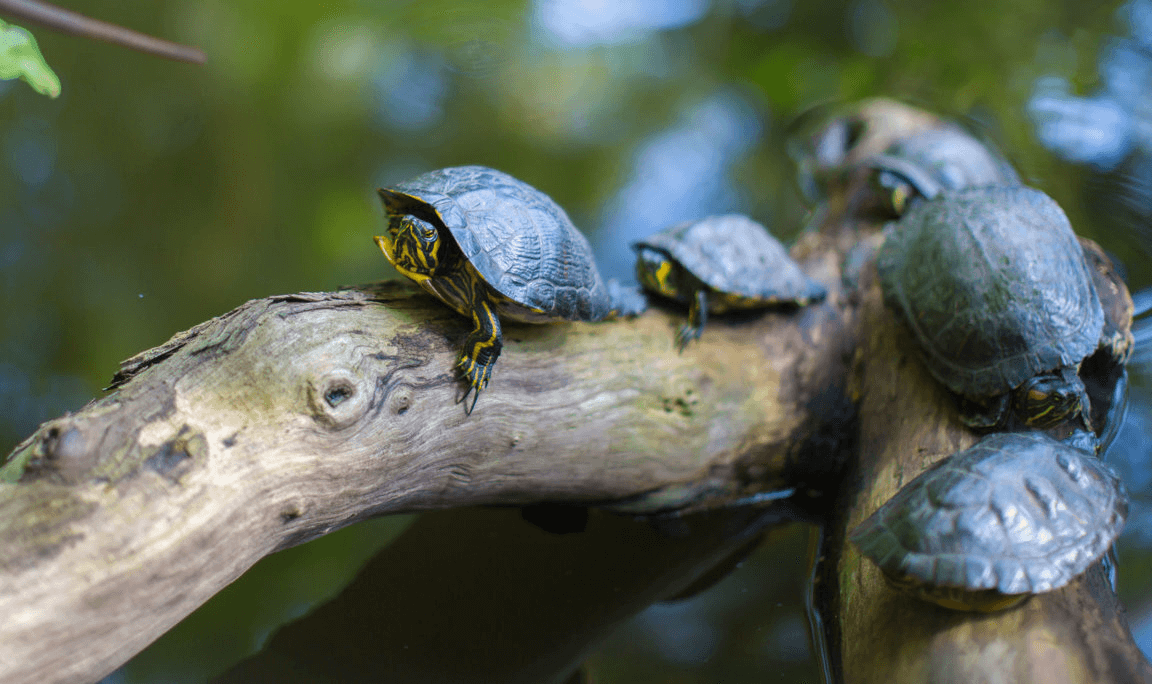 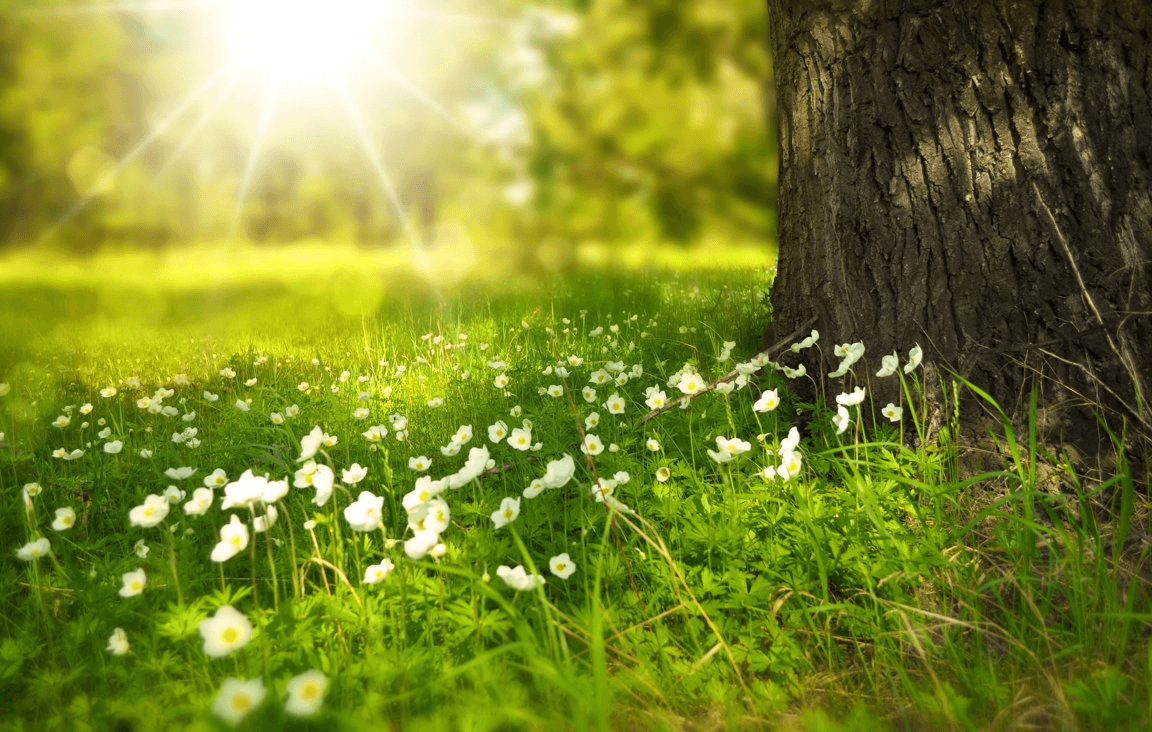 Plants are the food we consume and the producers of the oxygen we breathe through the process of photosynthesis. Most of the life on Earth is dependent on plants. Moreover, the majority of medicines are plant-based or plant-derived. Almost 70 percent of known plant species are on the verge of extinction. Unlike animals, plants cannot migrate to a different habitat when threatened, which makes them all too vulnerable. Plant extinction is expected to dramatically increase due to animal agriculture and global warming. The distribution and range of plants worldwide is changing immensely due to the rising temperatures. Since plants form the basis of all ecosystems and the foundation of the food chain, this will affect every species that depends on them for shelter, food, and survival.