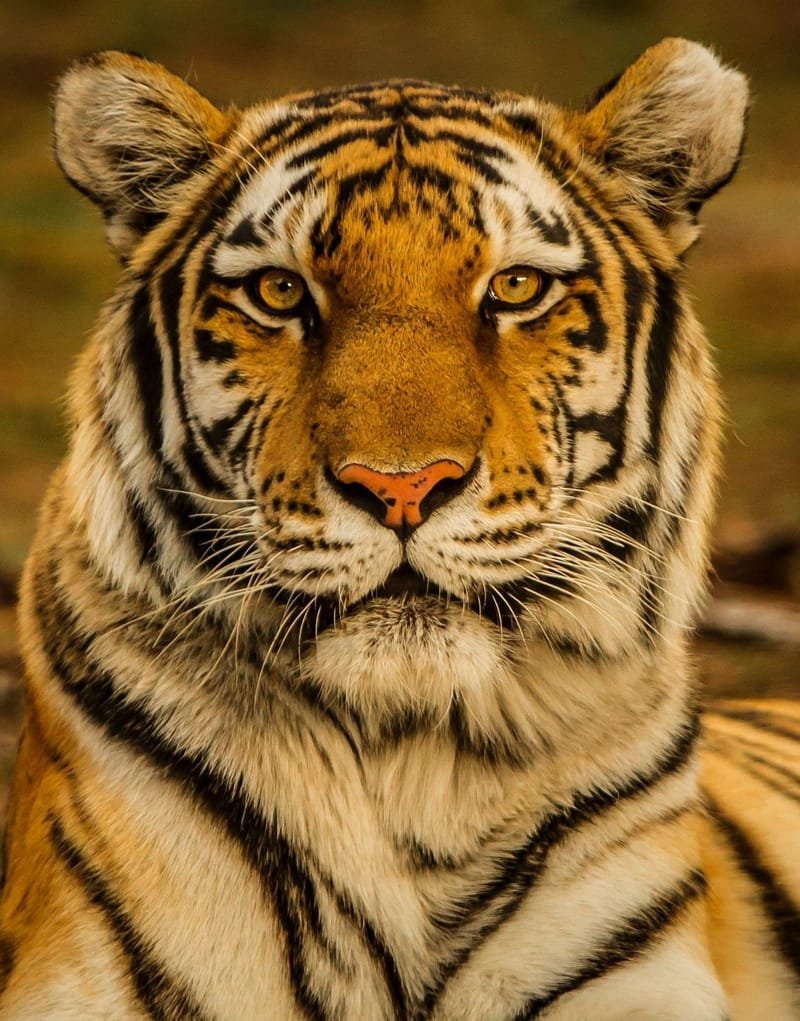 Well over 900 plants and animals are endangered, and hundreds more are threatened. Many of the reasons certain animals are disappearing forever are because of human activities.

H - Habitat Loss
I - Invasive Species
P - Pollution and Pesticides
P - Population Growth (human) and the Pet Trade
O - Over-hunting and Over-collecting
Habitat Loss results from human activities and land development. Many animal species are in decline because their environment is no longer able to fulfill their basic requirements. All species require food, water, shelter, space and the ability to find a mate and have children. Some species require small habitats, while others need large areas to successfully survive. Animal agriculture is the leading cause of habitat loss and deforestation.

Invasive Species are plants and animals transported from one country or region to another and introduced into the wild. While most do not survive in a foreign world, some assimilate into their new world and thrive. Often they out-compete native plants and animals for their niche in the ecosystem, upsetting the balance of nature.

Pollution and Pesticides, in forms of garbage and trash, air and water pollution, soil contamination and noise and light pollution, harm ecosystems and wildlife. Pesticides are toxic and harm more than their target. Pollution harms the environment and animals.

Population Growth and the Pet Trade threaten countless animal species. As humans take more and more wilderness areas for agriculture, housing and industry, less land is available for wildlife. Native animals are often forced into less suitable habitats and can decline or disappear forever. Many “pets”, including fish, reptiles, spiders, birds, rodents and exotic mammals, are harvested from the wild. 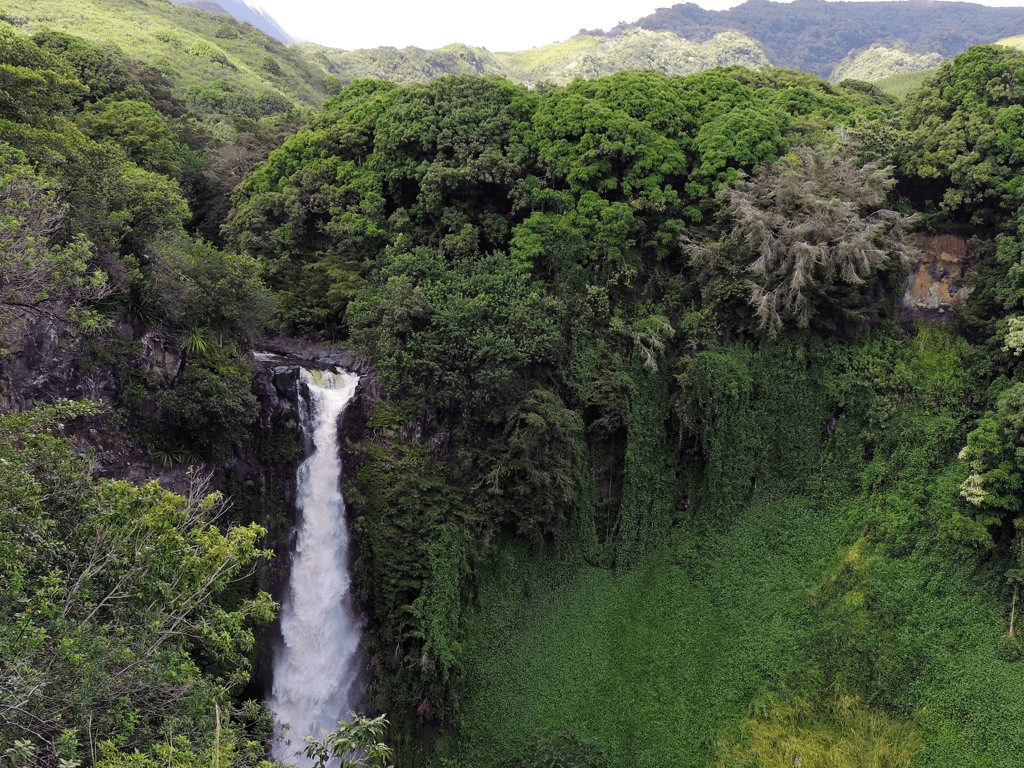 ●  Biodiversity Hotspots are regions with large numbers of species that do not live anywhere else in the world, where habitat destruction has occurred at alarming rates. Many organizations and agencies focus on saving these hotspots in an effort to do the greatest good and save the most species. Hotspots make up less than 2% of the planet.

●  Coldspots, over 98% of the earth, are areas that have less species diversity but they need just as much help as areas with lots of biodiversity. In fact, some biodiversity coldspots are home to very rare plants and animals. Protecting these areas before too much destruction occurs prevents us from having to work backwards. 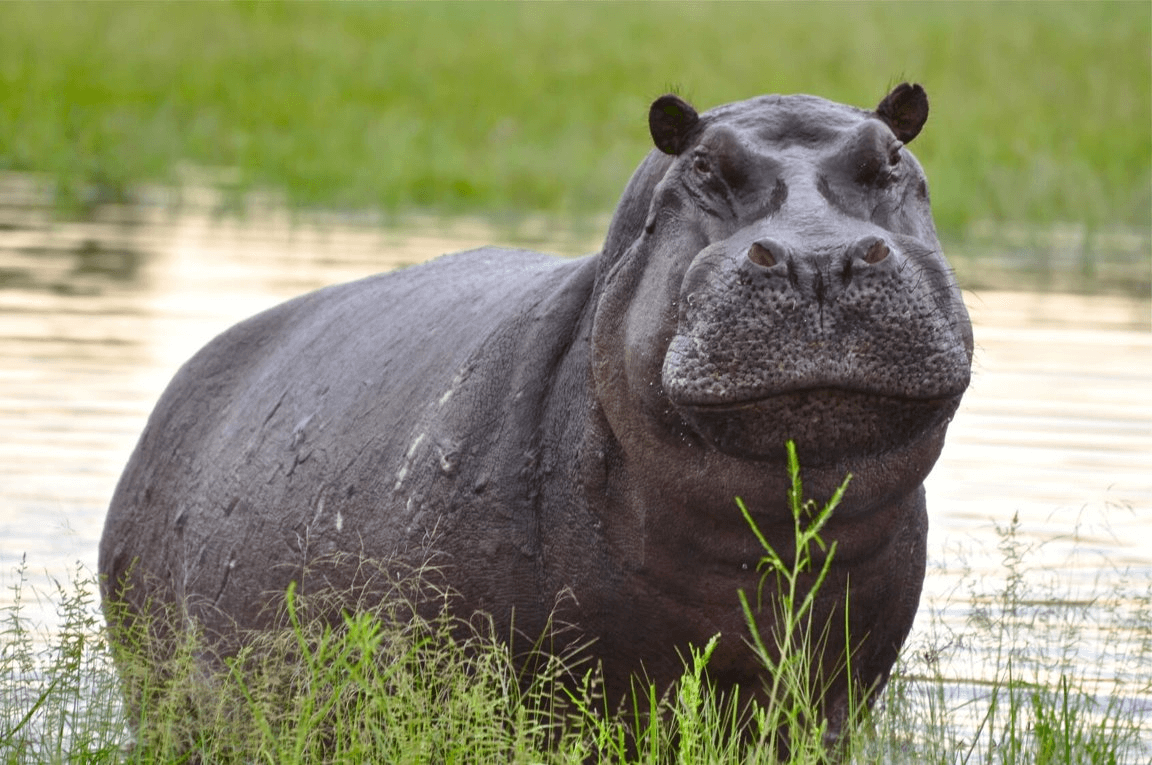 All plants and animals have many complex intertwining links with other living things around them. Hippopotamus have birds that feed off the insects that grow on them. If the hippo were to become extinct, so would the birds…leading to further destruction as other species depend on the birds. This is referred to as Chains of Extinction, or the Domino Effect. 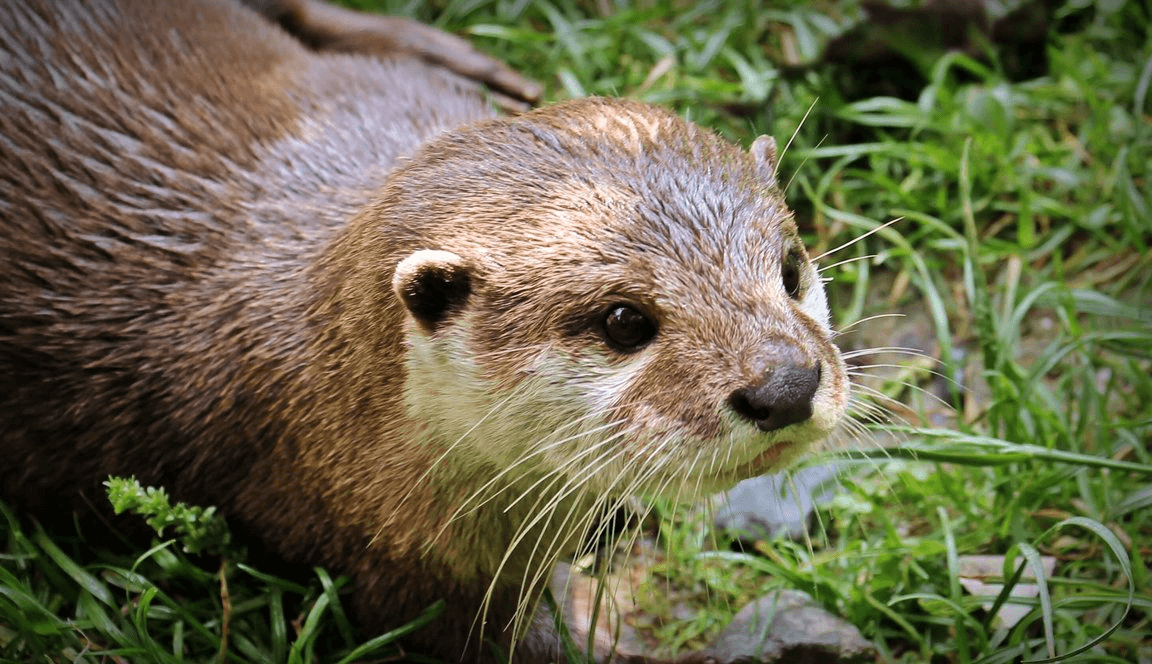 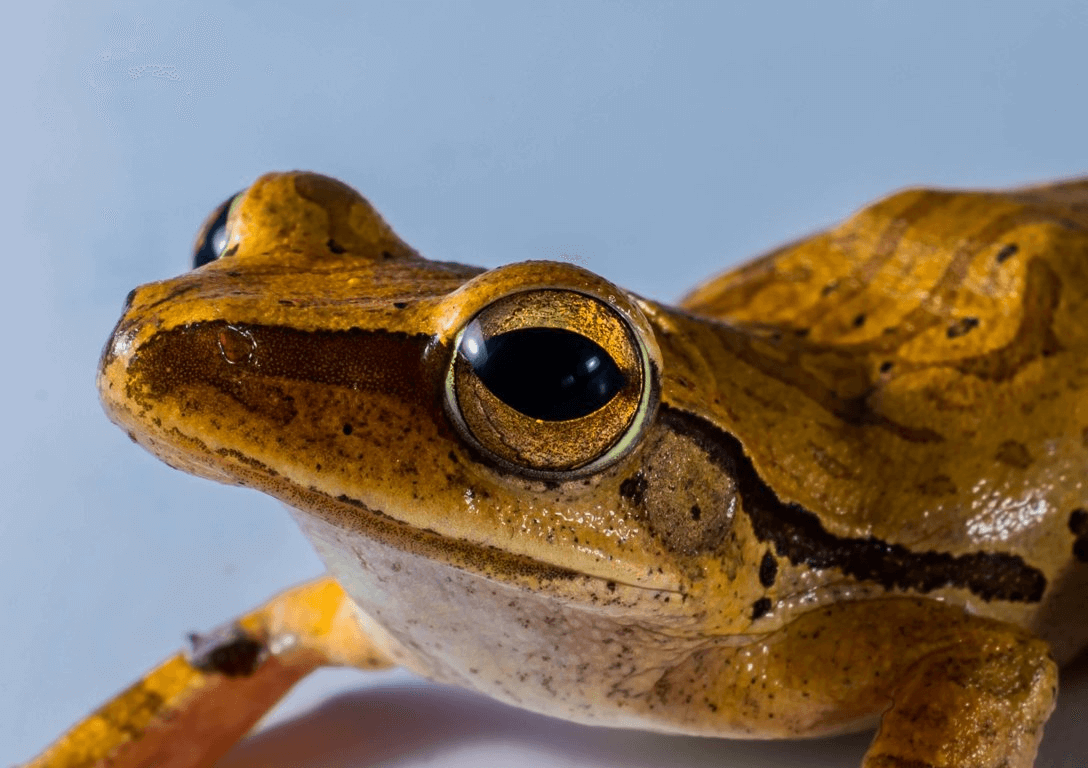 An indicator species is a plant or animal species humans focus on to gather information about an ecosystem. Their presence or absence in an environment can be a signal that all is well, or something is not right. Certain types of plants or animals may exist in a very specific area. If the species begins to disappear, this ecoregion may be shrinking and action may need to be taken to save the environment. Indicator species can tell humans about the health of the environment. Many are extremely sensitive to pollution or human interference and serve as a “miner's canary”. 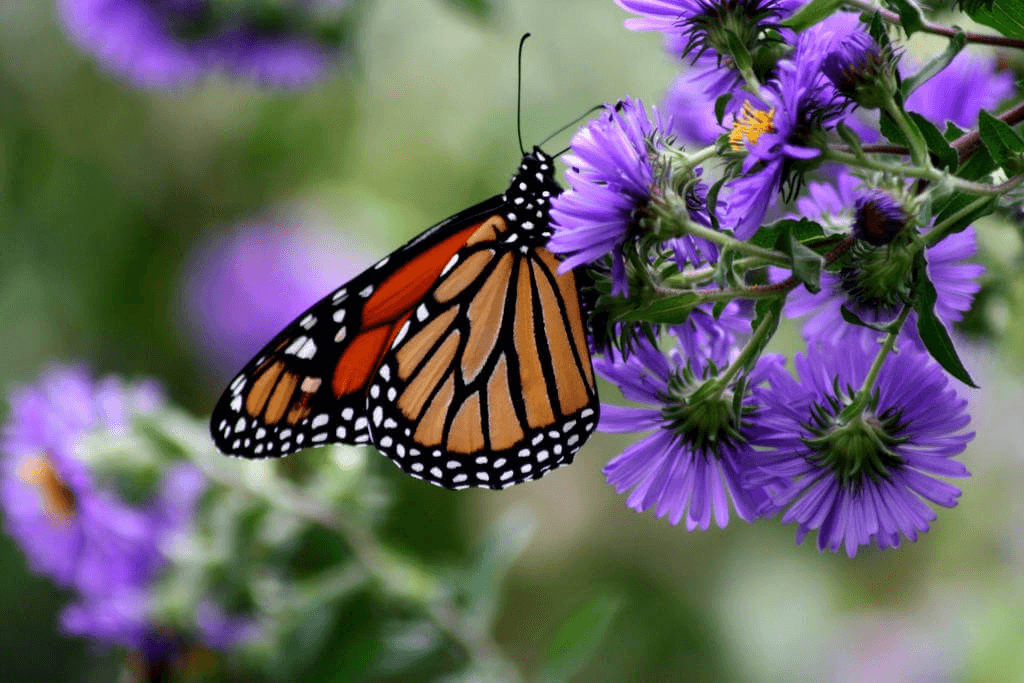 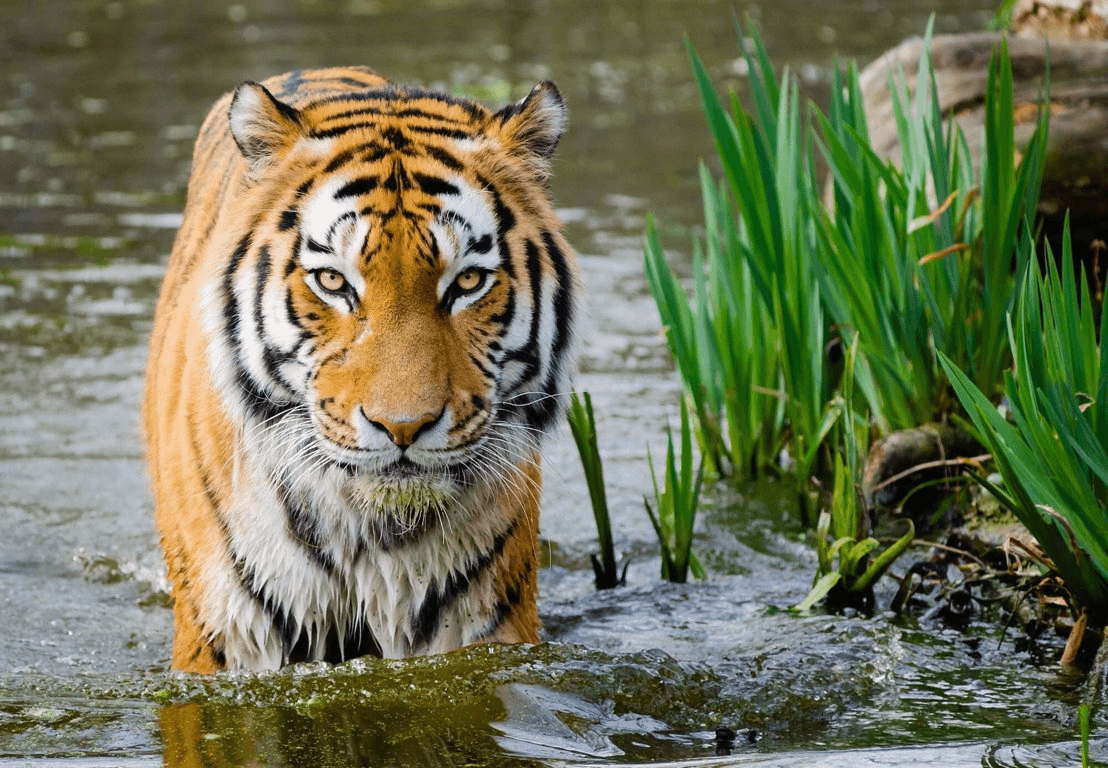 Often times umbrella species are used by organizations and agencies to capture the public's attention for support for conservation efforts. These flagship species - such as pandas, whales, tigers, gorillas and butterflies - are species that the public finds captivating and are interested in helping. When the flagship species is helped, so are species in their ecosystems that the general public may find less appealing.